A distinguished panel of eight jury members will select their favorite film of the festival for the “Juried Prize,” with the winner to be announced at the end of the festival. 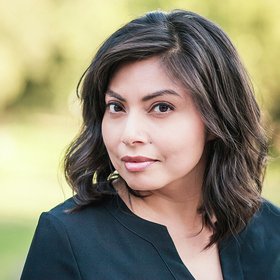 Pamela A. Aguilar is Senior Director of Programming and Development for PBS. In this role she identifies, develops and oversees the production of original content and acquisitions for PBS Primetime in the genres of science, history, natural history, culture, and independent film. She works closely with Executive Producers of PBS’ documentary series POV, Independent Lens and LPB’s VOCES as well as national content producing member stations like WGBH, WNET and TPT, and co-producing partners like NHNZ, VOX and the BBC.

Prior to joining PBS, Aguilar worked as a writer, producer, director and executive producer creating innovative content on race relations, education, social justice, pop-culture and health. Some of her credits include, America by the Numbers, about the impact of America’s changing demographics, The Graduates/Los Graduados, about the high school dropout crisis, and Between Two Plates, a satirical telenovela she created, on healthy eating. Early on, she began her career in TV commercial production where she worked on top brand named client advertising and marketing campaigns. She’s a graduate of The New School University in New York and hails from the Golden State of California. 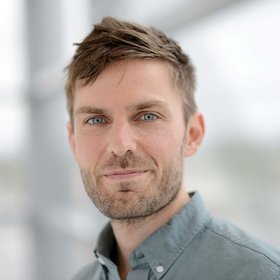 Eric is a Producer/Editor for American Experience, PBS’ flagship history series, based at WGBH in Boston. He has earned credits on over 100 hours of public television content since 2010.

Eric has worked in post-production for a decade with experience in advertising, independent documentaries, and broadcast television. Since 2008, he has edited three documentary features; These films premiered at the International Film Festival Rotterdam, the TIFF, and Viennale. His short films have screened at numerous U.S. festivals. In 2012, Eric co-founded The Non-Fiction Cartel, a working collaborative whose purpose is to create, support, and enhance documentary media making in the New England area. 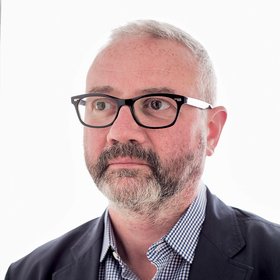 Simon Kilmurry is the executive director of the International Documentary Association (IDA). He joined IDA in June 2015 and oversees all IDA programs and operations, including filmmaker services, educational programs the IDA Awards, and advocacy for the field.

In 2016, Kilmurry joined the board of jurors of the George Foster Peabody Awards and he serves on the board of screeners of the Alfred I. duPont-Columbia University Awards and the George Polk Awards. He is a member of the Producers Guild of America, the National Academy of Television Arts and Sciences and the British Academy of Film and Television Arts.

Prior to joining IDA he served from 1999–2015 in various roles at American Documentary | POV, including nine years as the executive producer of POV, the long-running PBS showcase of independent documentaries. As executive producer he received17 Emmy Awards, more than 60 Emmy nominations, six George Foster Peabody Awards, four Du Pont Columbia Awards, and is a two-time recipient of the Best Continuing Series Award from the International Documentary Association. He also served as chief executive of American Documentary (AmDoc), POV’s non-profit parent organization.

While serving as executive director of AmDoc he oversaw all programs, including production and programming, POV digital, community engagement and development, and developed America ReFramed, an award-winning documentary series on the WORLD Channel. 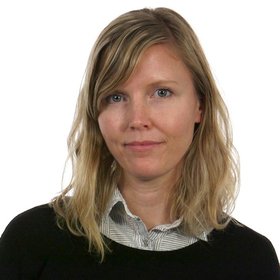 Michelle Mizner makes videos, and sometimes other things, for FRONTLINE. Before joining in 2014, she was a video producer for the Museum of Science, Boston and worked as an independent documentary filmmaker. 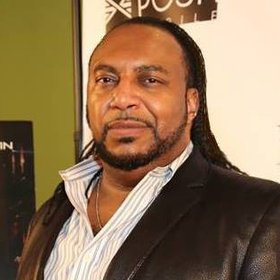 Mike Sargent is a filmmaker with over 20 years of professional experience in film, television and radio. His writing and directing debut feature film, "Personals (aka Hook'd Up)" starred Malik Yoba, Stacey Dash and the film debut of comedian Jim Gaffigan. Personals was the opening night film at the Los Angeles’ Pan African Film Festival in 1999. The L.A. Times called the film “both entertaining and provocative.” The film was distributed theatrically in 2000-2001 by the independent urban film distributor FILMLIFE/BFFA.

Sargent is also a nationally quoted film critic and a founding member of the Black Film Critics Circle (BFCC). BFCC holds the distinction of being the only organization developed by and catering to the needs of African American media professionals who critique movies and cover the film industry.

Mike was also the creator and host of "Arise On Screen," Arise Networks weekly global movie review and interview show (2014-15), and was the first African-American hosted film review television show ever.

Presently, Mike is in post-production on "Bad Boys: A Documentary," a film that examines why women and society in general are in love with bad boys throughout history. 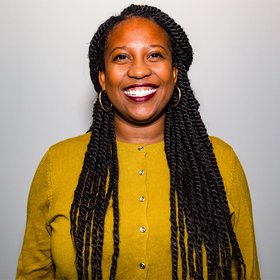 Most recently, she produced “Woke,” a narrative feature infused with mental and sexual health messaging for youth, and the feature documentary "Back Story." Chloe is also the program director of Emerging Voices, a mentorship initiative by the New Orleans Film Society, which aims to connect Louisiana based filmmakers of color with industry gatekeepers.

Chloe holds an MA in Material and Visual Anthropology from University College London. 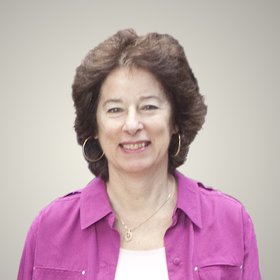 She has been executive producer for many national PBS special series, including "Americas," "De Gaulle and France," and "Martin Scorsese Presents The Blues," and for specials such as "Eleanor Roosevelt" (American Experience), "Young and Restless in China" (Frontline), "Fire Wars" (NOVA), and "The Longoria Affair."

Her series "Medal Quest: American Athletes and the Paralympic Games" was PBS’ first digital-original series for general audiences. She followed that success with "Ice Warriors: USA Sled Hockey," which profiled the tough road to ice sled hockey gold at the Sochi Paralympic Winter Games; after its national PBS premiere, the program was picked up by NBC Sports Network.

Vecchione has won multiple awards, including a national Emmy for her work on "Vietnam: A Television History," and she was series senior producer for the award-winning series "Eyes on the Prize."  Other awards include the Peabody Award, Davey Award, CINE Golden Eagle, Christopher Spirit Award, Savannah Film Festival “Best in Festival,” Imagen Award, and Chicago Film Festival award, among others. 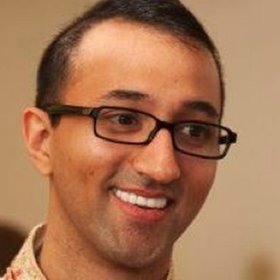 Adnaan is a member of the Producers Guild of America and a former news editor who has contributed to some of the nation's most prestigious news and information brands, including PBS NewsHour and WNYC.