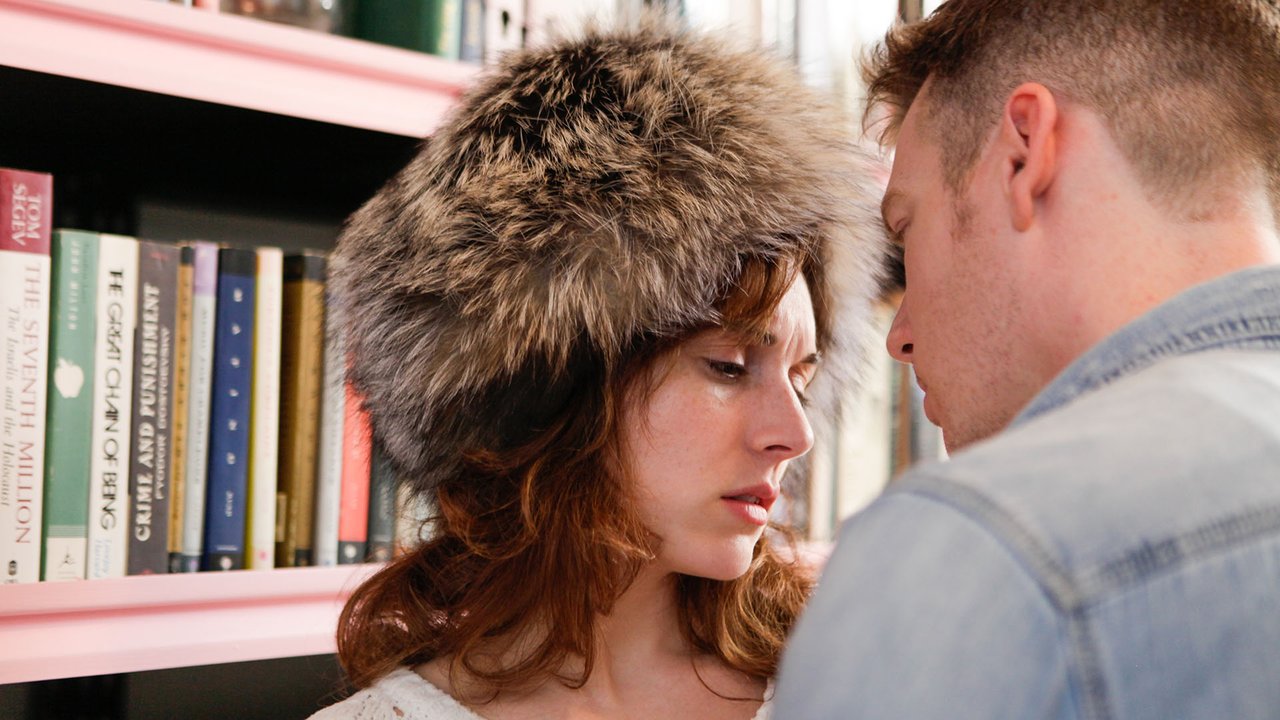 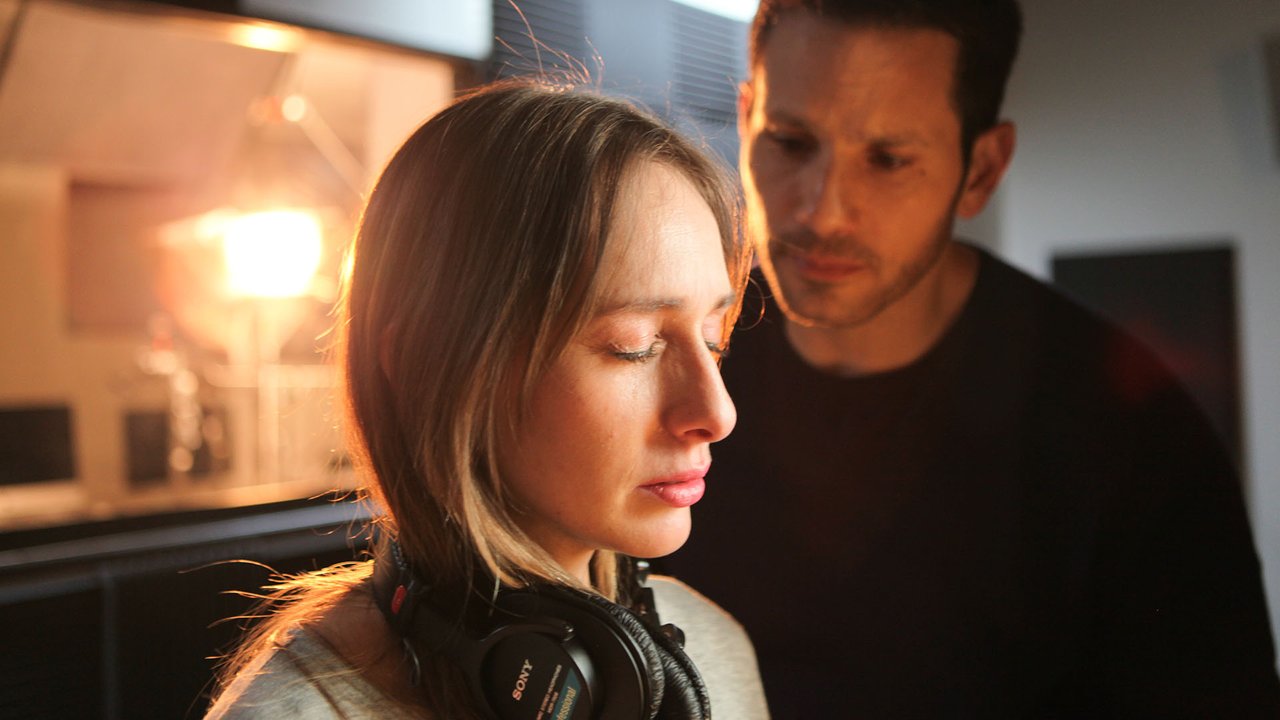 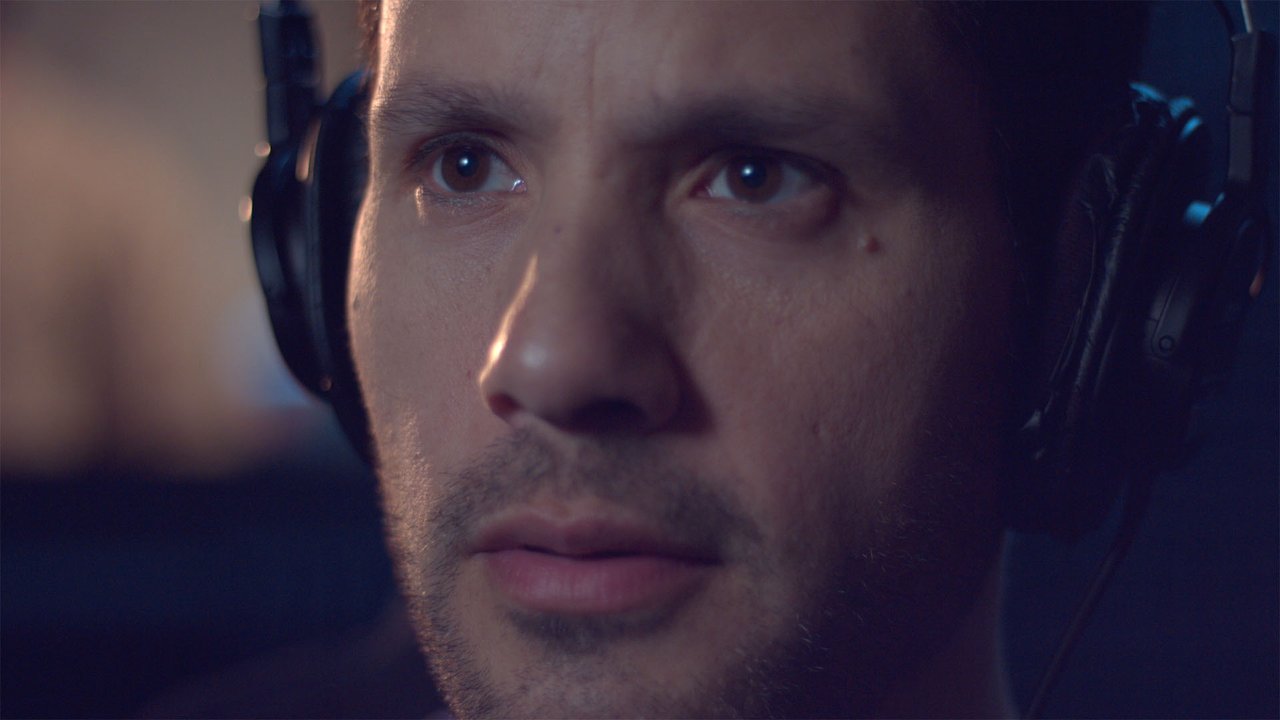 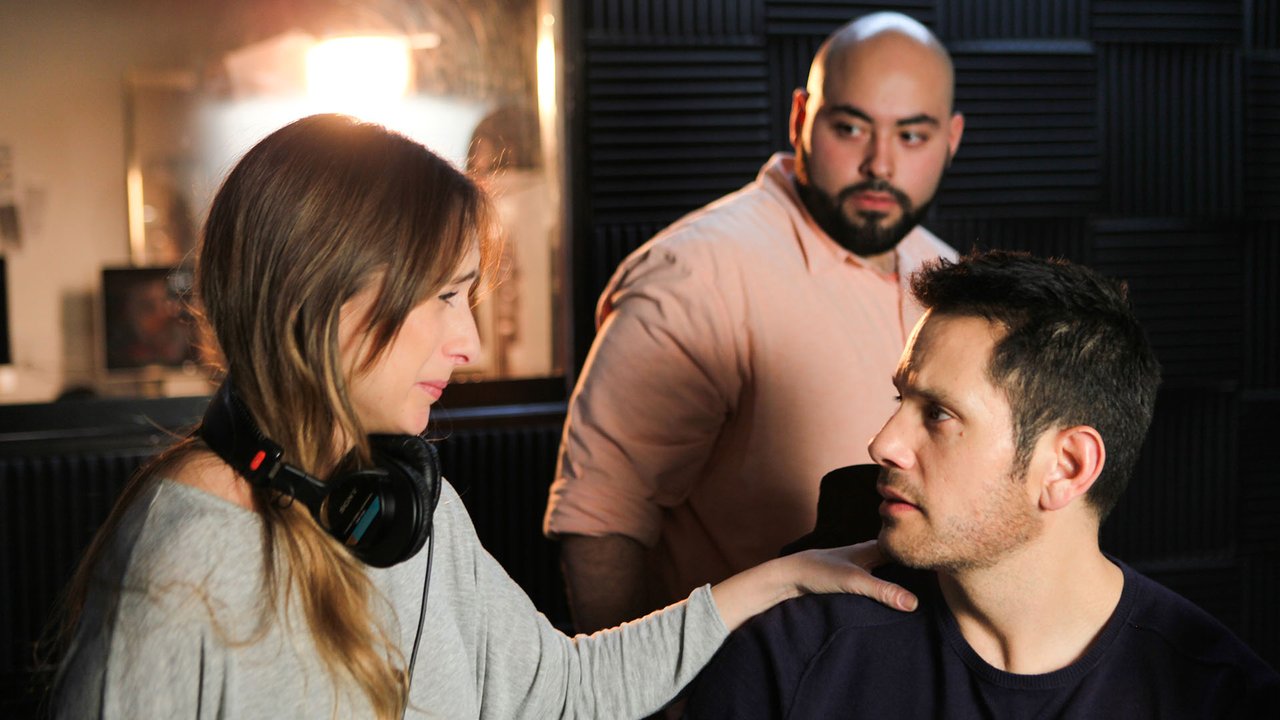 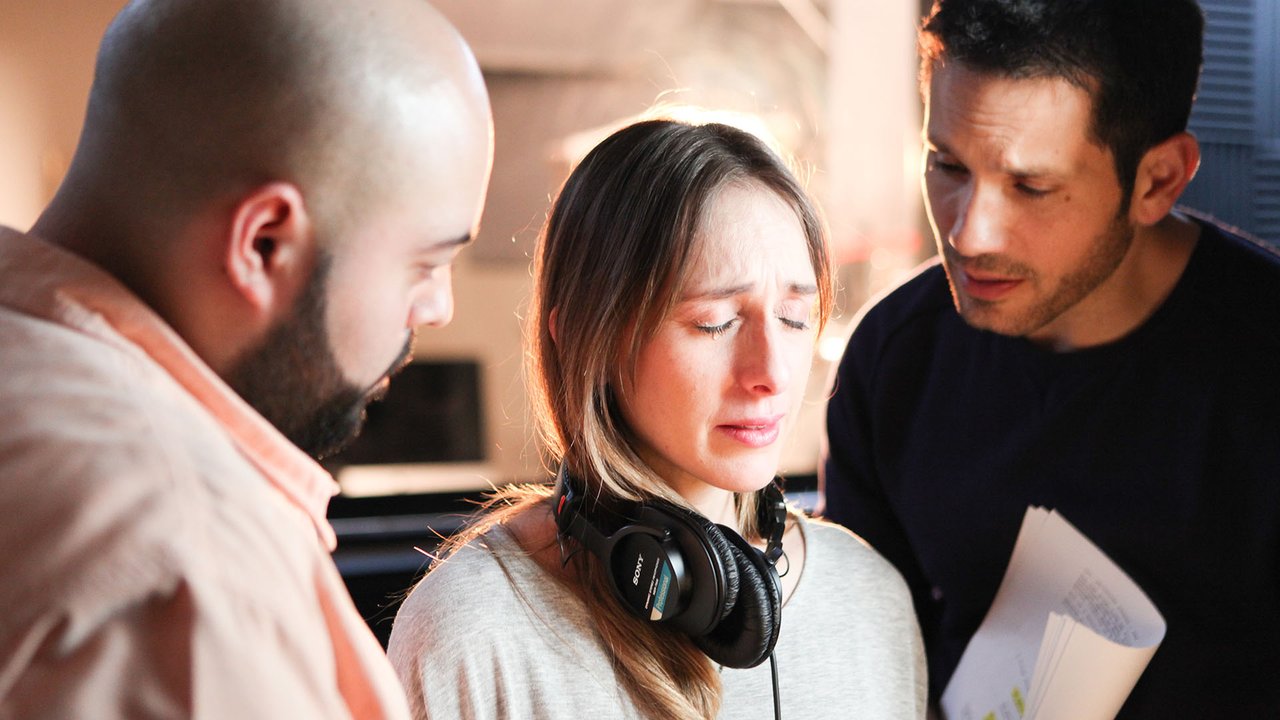 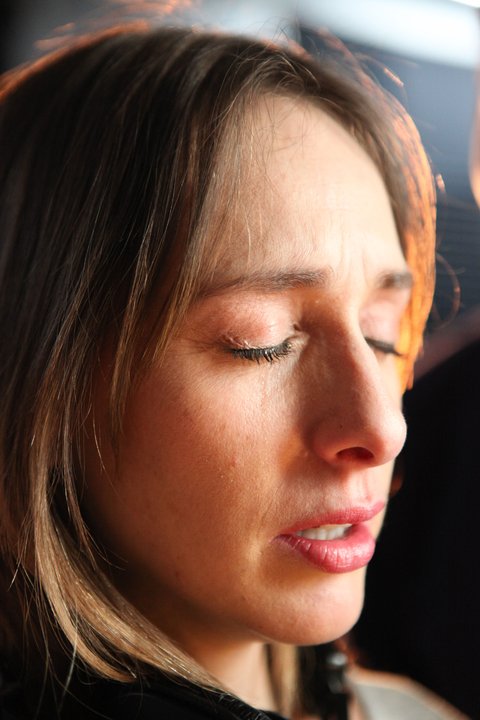 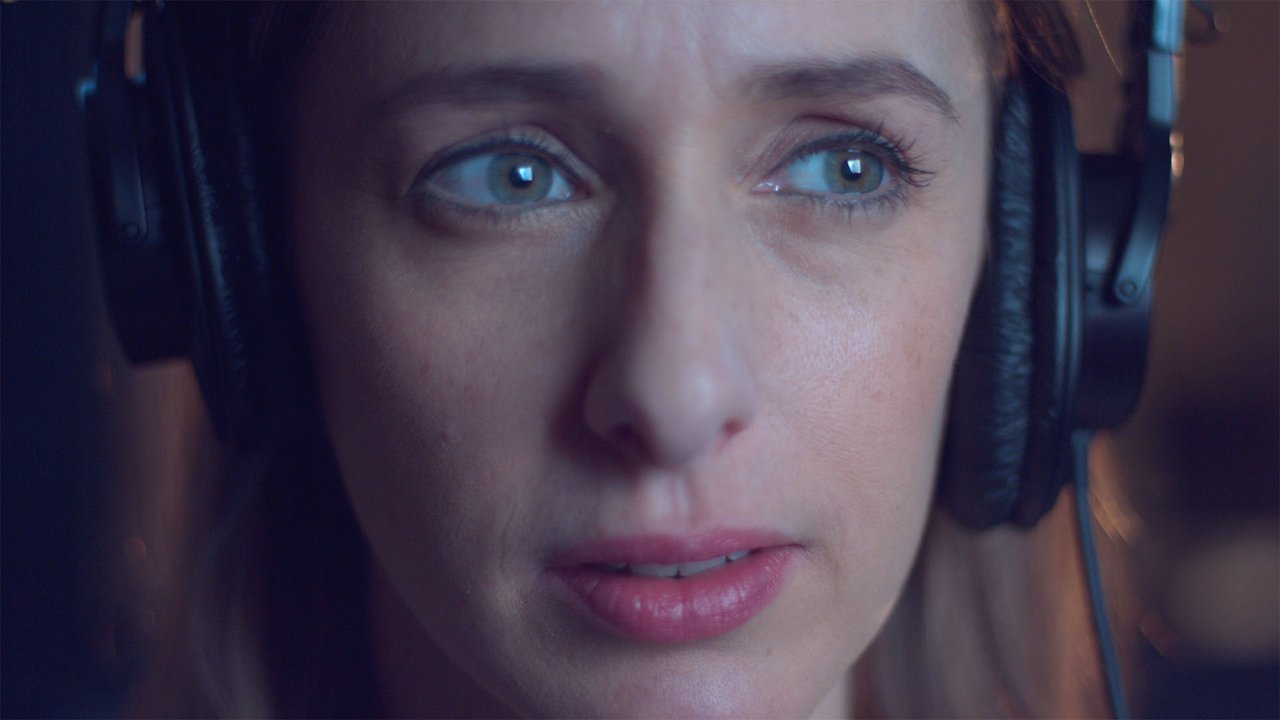 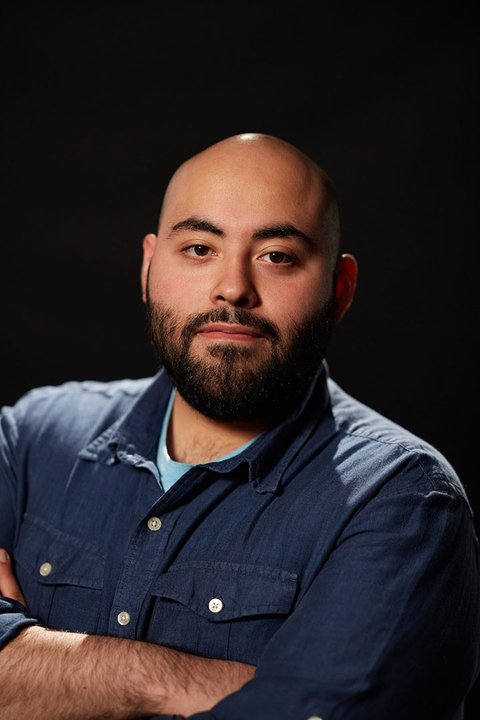 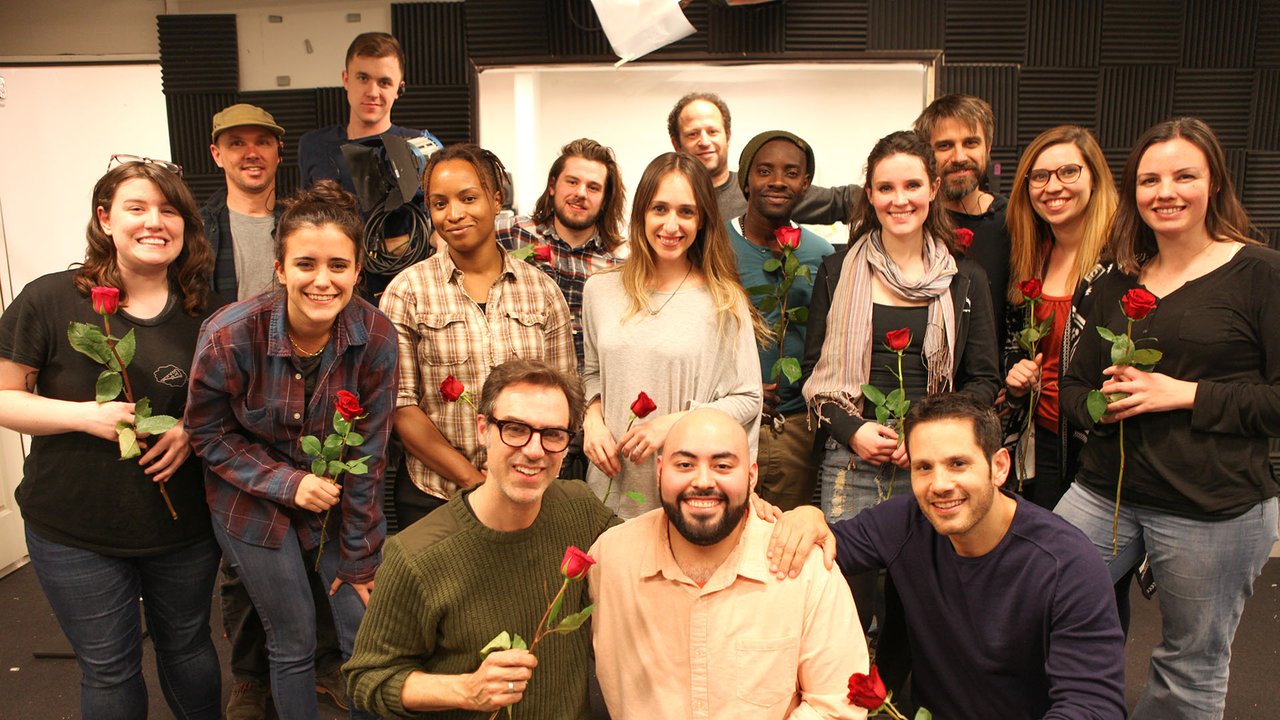 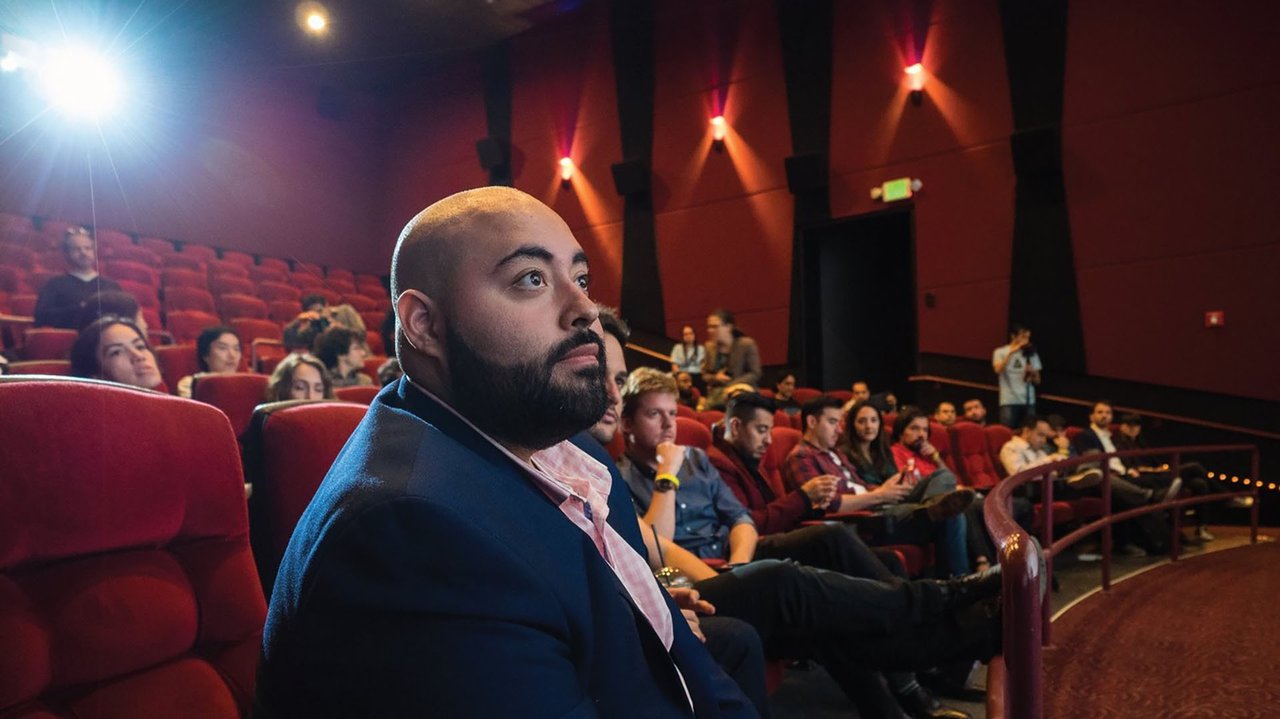 In the darkness of a soundproof recording studio, a conversation sparks between two voice actors dealing with a shared tragedy.

Miguel​ J. Soliman is a director, writer and producer from Jersey City. His repertoire includes narratives and documentaries in the US and abroad. Miguel creates stories that challenge traditional cinematic storytelling and refresh Latinx-American voices. His diverse work in film, television, stage, and commercials has been recognized nationally as well as featured worldwide. When not filming, Miguel enjoys screenwriting from a cobija, at home. He holds a Bachelor of the Arts in Film Directing from Fairleigh Dickinson University and a Master of Professional Studies in Directing from School of Visual Arts.​ 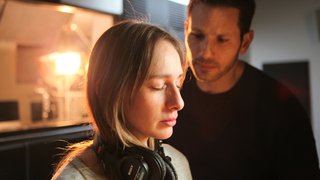 Read the full Q&APBS spoke with Film Director Miguel J. Soliman about the chemistry of his actors and what went into the making of his first film.

PBS: ​“Desde El Principio”​ is your first film. What was the process like bringing this to life?

Miguel J. Soliman: Difficult. But a lot of fun. Mentors do not lie when they say plan, and plan again, then plan some more, and plan for when your plans go up in flames. Luckily, there were not many things that went wrong in actuality, but being that this was my first film, even one thing out of its place felt like the end of the world to me. I ultimately learned to relax on this set though, and I credit that to the support of the cast and crew. We shot it in a total of three days and had a ball doing it. We call each other film family now - waiting for the next thing to come along for our reunion.

The National Association of Latino Independent Producers stands as the premiere Latino media organization for the last 20 years. Founded by a group of Latino producers, content creators, media advocates and academics in 1999, NALIP has made it their mission to advance Latino content creators across all media. NALIP has held eighteen national conferences and are currently raising money for the programs that will "solidify the infrastructure of our organization to better serve our membership and community."