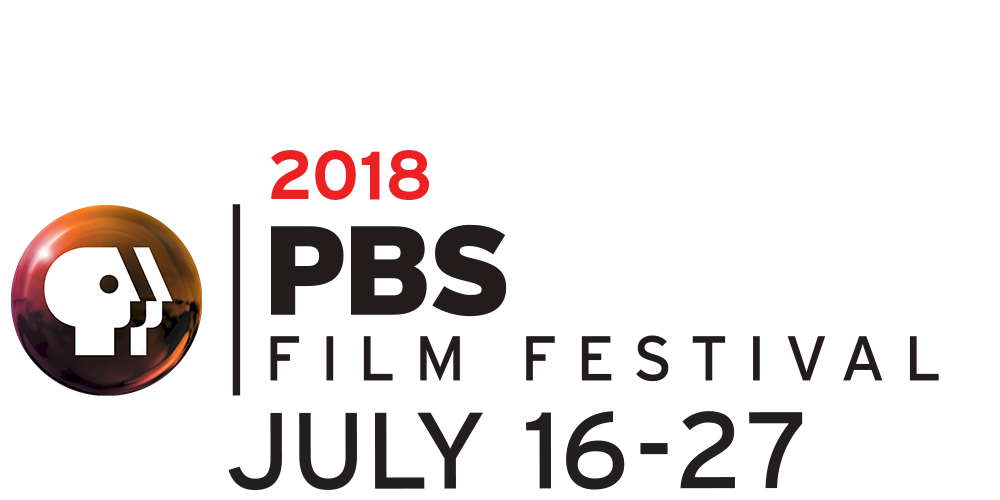 Since its launch in 2012, the PBS Online Film Festival has featured diverse films from PBS member stations and ITVS and POV. Starting July 16, viewers can once again watch, vote and share their favorites. This year's festival includes collaborations with a wide variety of public television producers. The PBS Online Film Festival has attracted more than 6 million video streams over the first six years.

From a filmmaker perspective, we have also been extremely grateful for the exposure that our film received because of the Online Film Festival. It's very humbling and encouraging to know that the stories from an isolated place like West Texas, still resonate and speak to the human experience across the country.

The PBS Online Film Festival as a whole opened eyes with key community leaders who now understand that WCVE has the means to elevate a local initiative to a national level.

The Festival Begins In...