The Ties that Bind Q&A 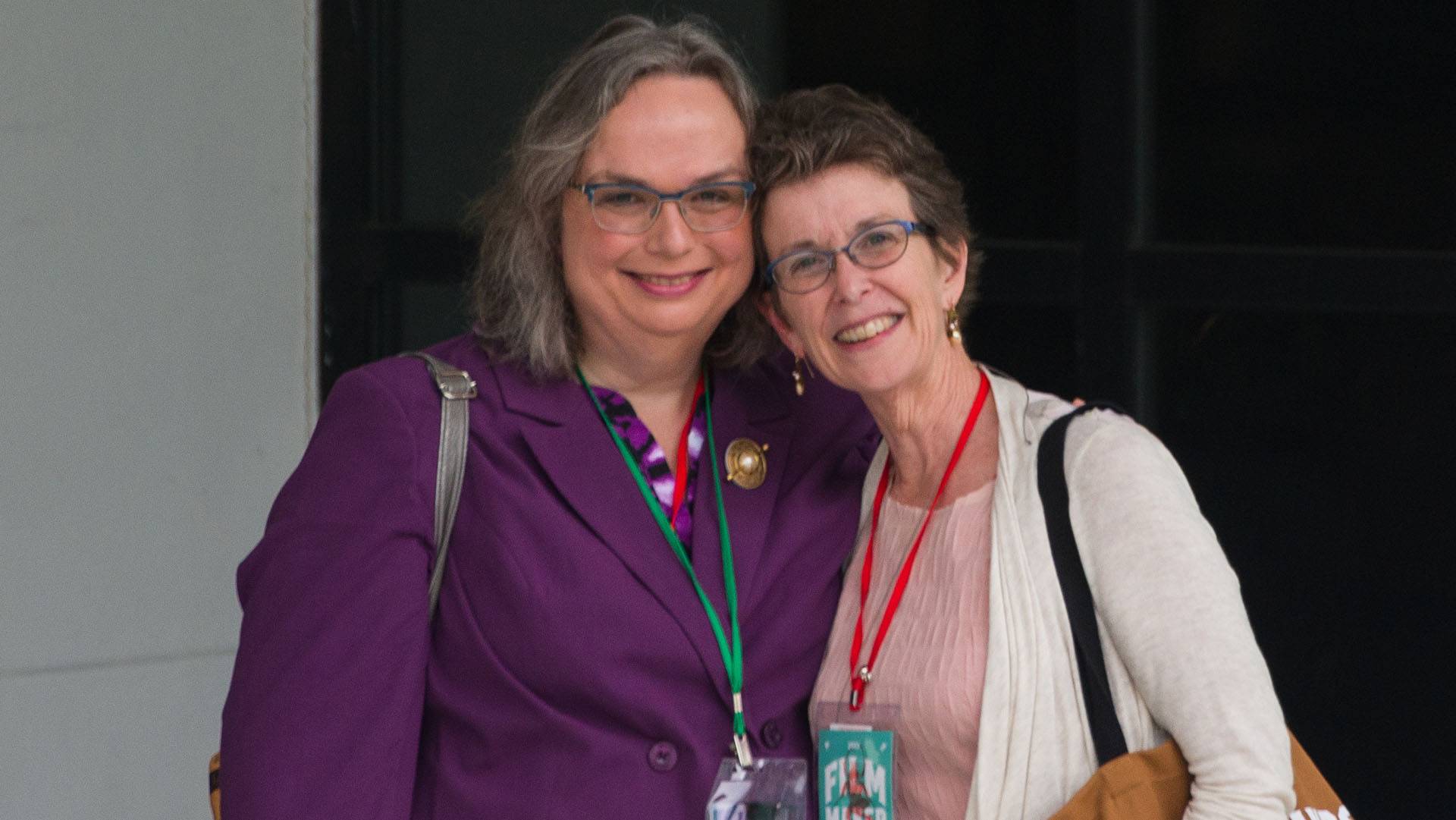 After completing a 12-year filming process, Director and Producer Diana Newton reflects on her time documenting such a personal part of her family's history.

PBS: Diana, you mentioned that you knew Christine’s revelation would test your family ties and that this was the moment you wanted to begin documenting her story. What was her initial reaction about learning that you wanted to explore this project?

Diana Newton: Christine was, and has remained, very enthusiastic about this film project. That fact often surprises people who have asked me, perhaps because they assume that a trans person might not want their very personal story writ large on screen by a family member. But I think when you have had to hide your real self for most of your life — in her case almost 40 years — being able to tell your story is like finally getting enough oxygen to breathe.

"What if we could just allow new possibilities and free range for people to realize their best selves?"

Making the film gave her the space and opportunity to be seen and heard in a profound and authentic way. Which is not to say that it hasn’t been painful for her to revisit some very difficult aspects of her experience of coming out to our family and their responses over time as we repeatedly screen the film. Ironically, the rest of my family members were far more ambivalent about being filmed than she was!

PBS: There’s a moment when you refer to a conversation you had with Anita. You say, “I feel like she’s exiting the dialogue, and the dialogue is the only hope.” How do you feel that we as a society can move forward and have this dialogue about gender identity?

Diana: Moving forward will have take place at three levels: individual, interpersonal, and systems (schools, churches, businesses, government). That’s a tall order, but I believe that the most powerful change will be driven at the interpersonal level - between individuals having genuine conversations. Personal awareness and willingness to dialogue is necessary but insufficient. We have to lean into the discomfort and the unknown. The grey zone of ambiguity and good questions is where the action is. 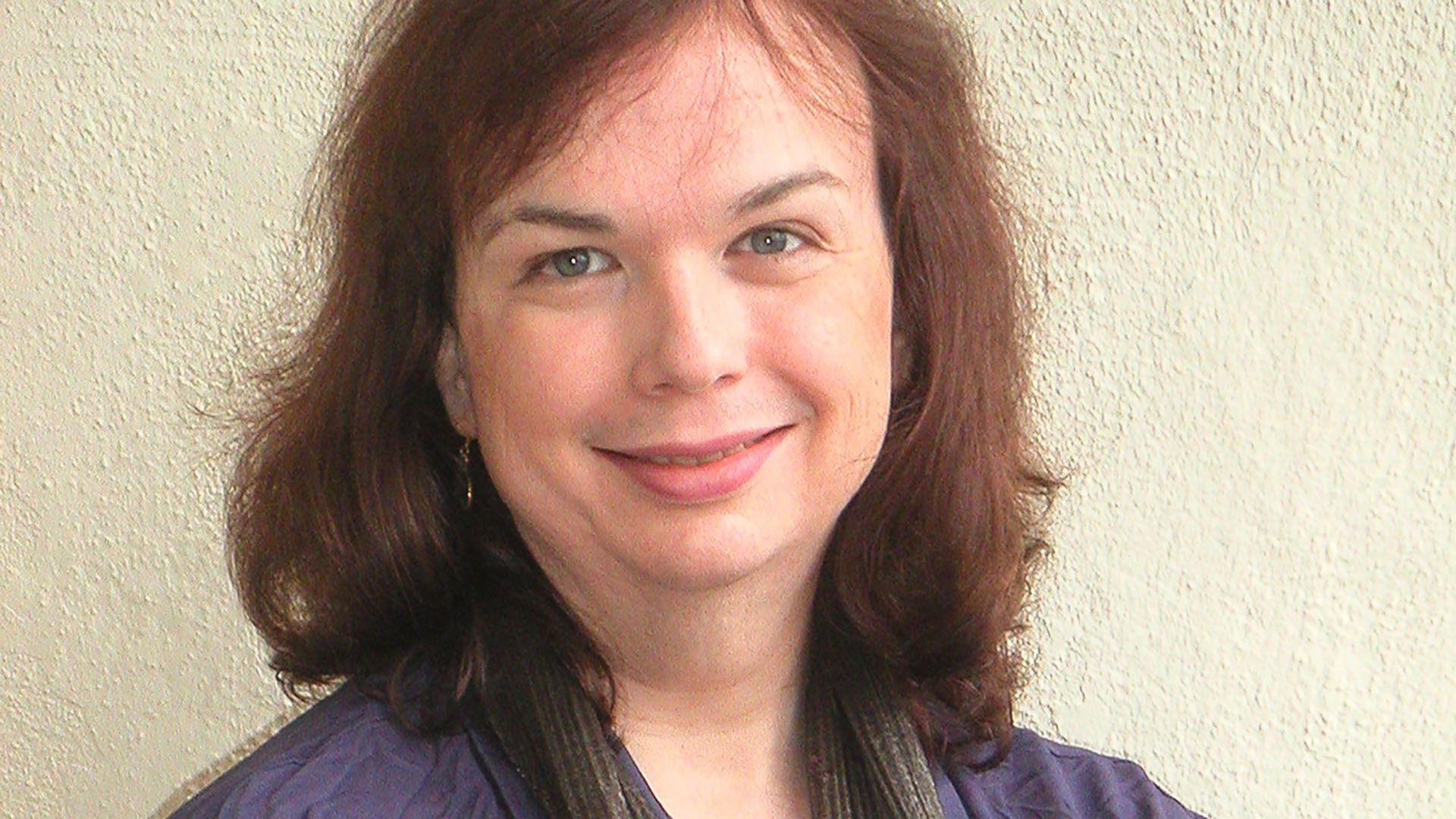 This society takes refuge in dualities: right/wrong, male/female, included/excluded. What if we could each become curious instead of certain? What if we could just allow new possibilities and free range for people to realize their best selves? What is the real threat if gender is fluid? I’ve tried to adopt a few principles for constructive dialogue about gender identity and family conflict:

1. Look at the other person directly

2. Own your fears and admit your ignorance

5. When you feel resistant or insistent, ask an open-ended question instead

6. Take time out when you need to think, cry, reflect process

7. Be courageous enough to make space for differences

PBS: You began documenting this 12 years ago. What was it like to see this come to life as something that has played out in your family for over a decade? Initially you started filming for personal documentation for your family. How did this film come about?

Diana: I began this film quite naïvely. Any time you make a personal documentary you are choosing to be vulnerable, but documenting your family is exponentially more complicated. I did not fully recognize the high-stakes emotional terrain I was entering until I was in the middle of it, while filming. I believed I was capturing our various responses to Christine’s transition, which was true. But in so doing, we were also pulling back the curtain on our beliefs, assumptions, values, different spiritual paths, family norms and old wounds.

I became so paralyzed with fear about what would happen between us if I publicly released the film that I literally froze up and made very little progress on it for seven years. I chastised myself constantly during that time, but finally summoned the courage and the trust in our family process to finish it. I then realized that the “frozen” period was actually very productive. I needed to gestate the story and get some greater distance from the emotional churn to make sense of it for myself and for potential viewers. Interestingly, I finished the film at just the cultural “tipping point” when we, as a society, began to grapple with gender identity in a very powerful way. Suddenly we had celebrities coming out, television shows and movies with trans characters and actors, and lots of political backlash. My hope was for the film to serve as a catalyst for greater awareness and change.