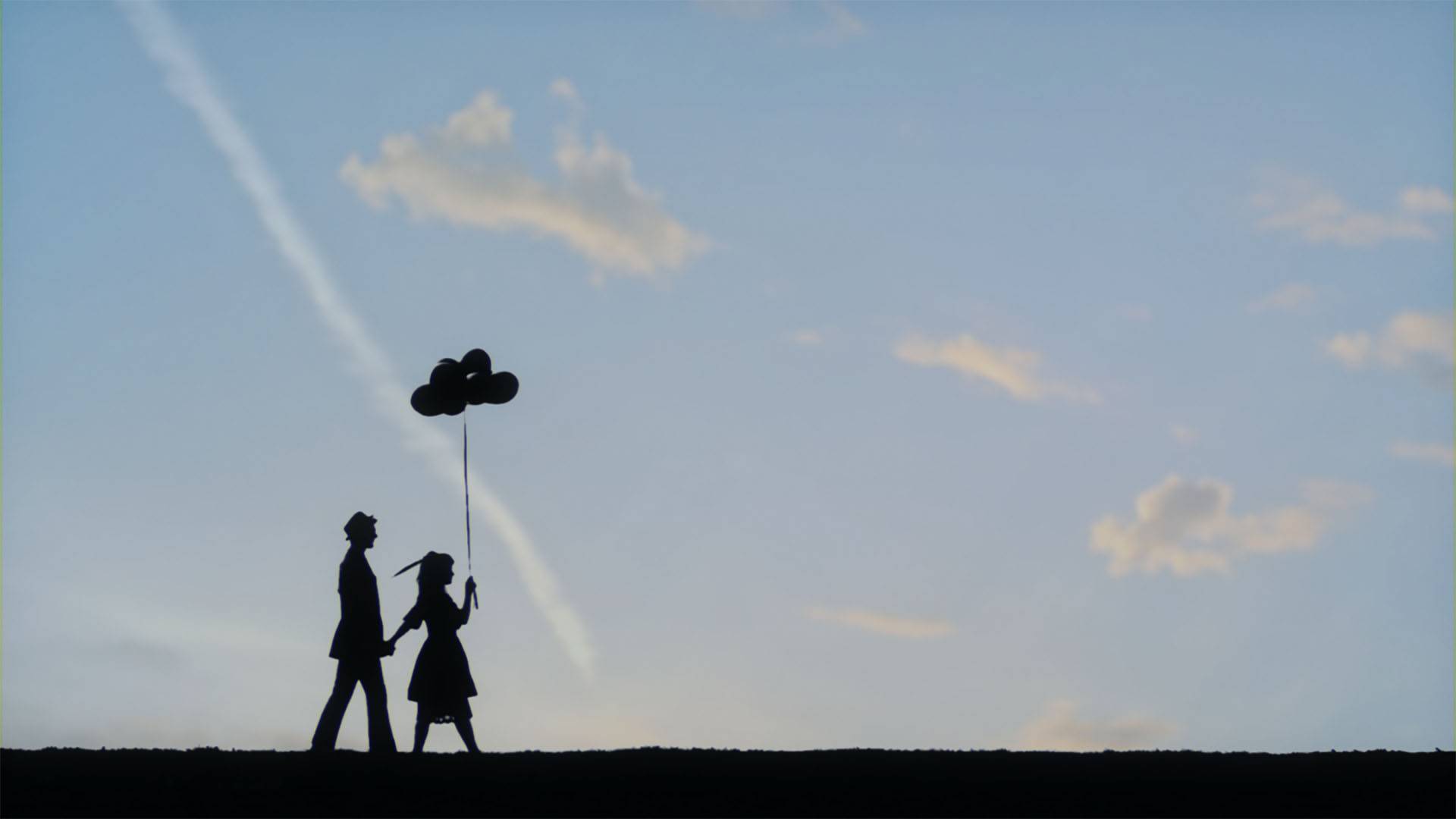 Director and Co-Writer Samantha Aldana on the role that costumes and set design played in bringing "The Melancholy Man" to life.

PBS:This film has a whimsical quality to it with the rhyming narrative poetry, the characters’ appearances and tone, and even the music. What was the inspiration behind the style of film and how did the storybook nature of this originate?

Samantha Aldana: My process for conjuring ideas almost always begins with a doodle or illustration. I think lot of my work has a storybook nature to it because of that reason. "The Melancholy Man" all started with a sketch of a miserable, lanky man sitting at a table that was a little too small, wearing a hat that is a little too tight. The first draft of the poem came shortly after.

"I think many people view kids stories as simple, but I find that at the core of every fantastic picture books is some of the most interest visual storytelling I've seen."

PBS: Can you take us behind the process for the set design and costume creation? Did the on-screen illustrations precede the live-action concept for this film?

Samantha: Matt Whittle, who played Dan, was our set designer and scenic painter. For two weeks prior to shooting, our team banded together and powered through under his command to create the perfect set. It was so rewarding to step back and see the vision become real. Our beautiful costumes were designed and created by, Megan Bijou Coates. Megan brought so many great ideas to the table like all the varying shades of blue the characters wear. She would come to set construction to compare the paint colors to the fabrics to insure every single piece would pop on screen.

The on-screen illustrations did not precede the film. In fact, Matt and I were rushing to finish them the night before we started shooting. 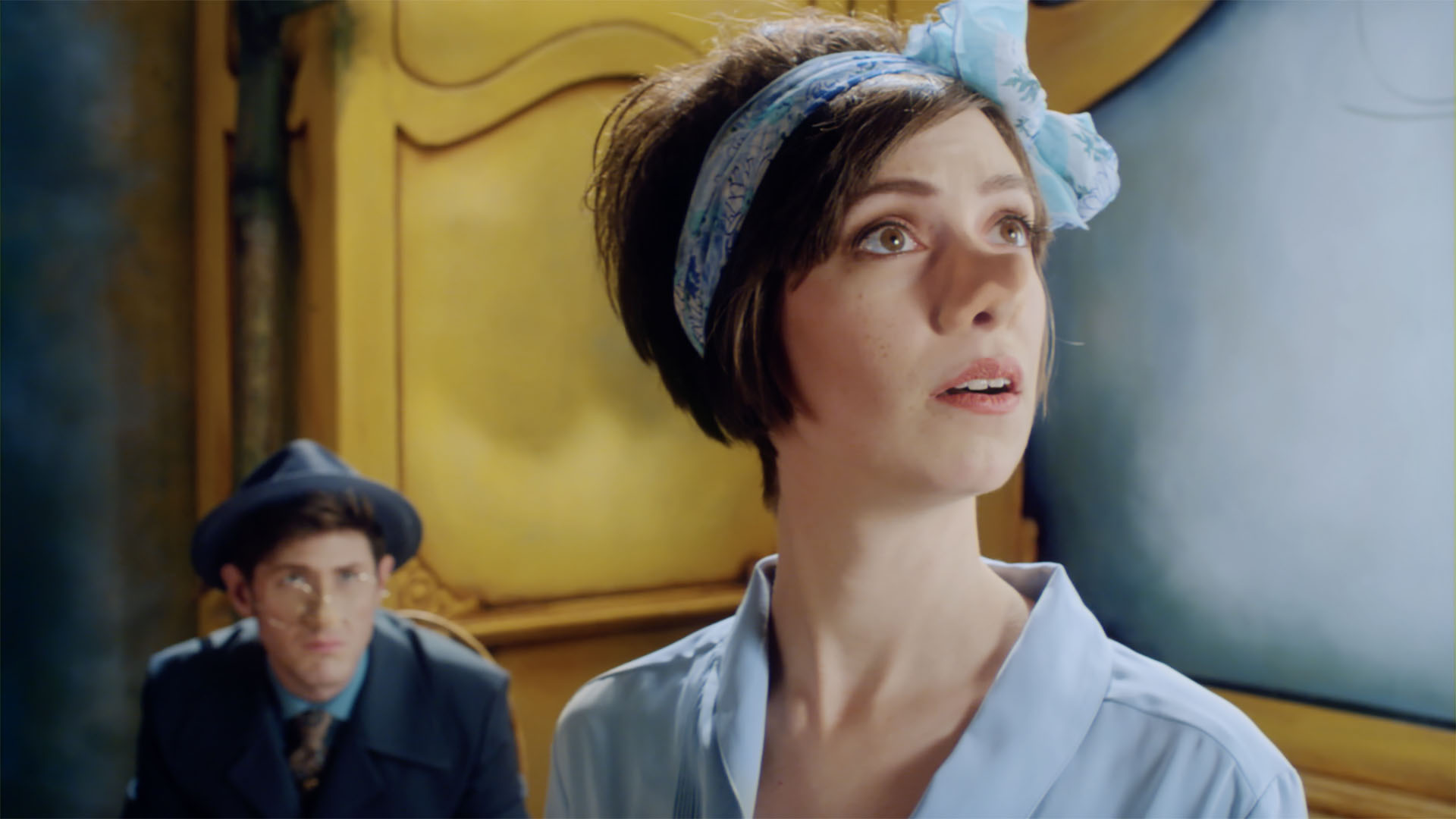 PBS: The use of blues are present through this film. Was this meant to draw emphasis to Dan’s melancholy following his heartbreak?

Samantha: Yes. I love using the color palettes of my films to literally interpret the emotional subtext of the character. If he's feeling blue - then he's wearing blue.

I think this approach also stems from my connection to children's books. I think many people view kids stories as simple, but I find that at the core of every fantastic picture books is some of the most interest visual storytelling I've seen. I love being inspired by this different medium and I enjoy finding ways to apply it to my filmmaking.