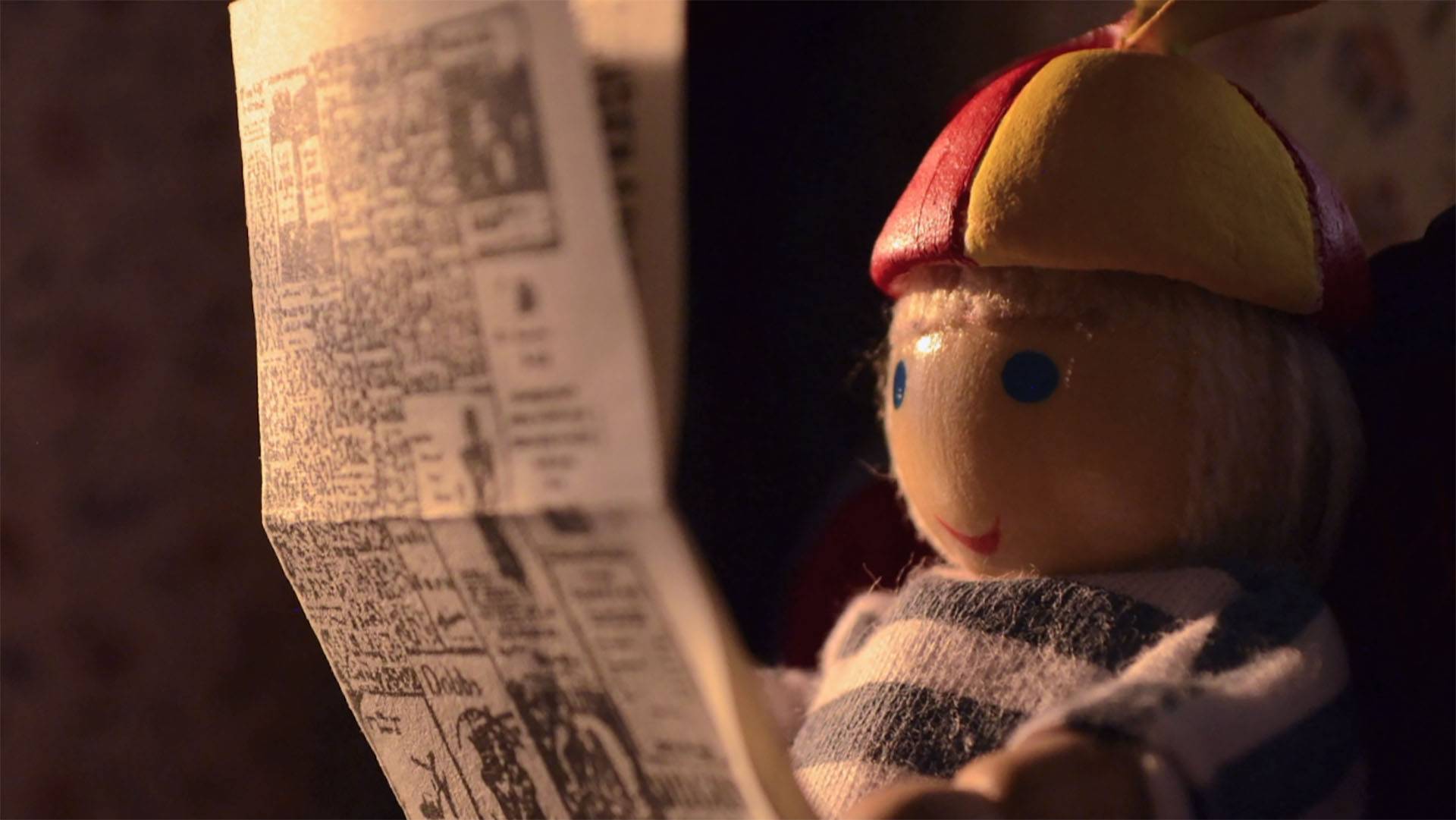 PBS spoke with Writer, Director and Animator Tobias LaMontagne about the process of bringing his intricate stop-motion set to life.

PBS: Can you tell us more about the process behind making this stop-motion film? How long does it take to bring something like this to life? Where did you source the materials for your set?

Tobias LaMontagne: This particular piece was eight months of work in total, from the start of pre-production, to the end of post. Out of that it was, of course, the animation that consumed the most time, taking four months to animate the final five-minute film. The materials came from quite a few different sources. This film is a sequel to my 2015 short, “The List.” I still had a lot of furniture and house dressings from the first production.

"Sometimes it can seem easier to put on an act, easier to make friends if you’re a flashy new person. But the reason you are special is because you’re YOU."

The house that the main character Nigel lives in was built for this film from a kit. Everything had to be added, as the only way the kit was prepared was laser-cut shapes. Paint, wallpaper, flooring, furnishings etc. all had to be brought in. The house alone took me roughly a month to construct. The neighboring houses were purchased pre-built as their interiors didn’t need any particular layout or feel. Another change from the first film was that we used fake grass on this set opposed to a real piece of turf in “The List.” I knew the process would take much longer on this film so we needed something that wouldn’t age over time. I found a lot of the miniature set dressings from local stores and some searching online. The film was truly a labor of love, so much was built by hand, and I think it translates very well into the final visual piece. 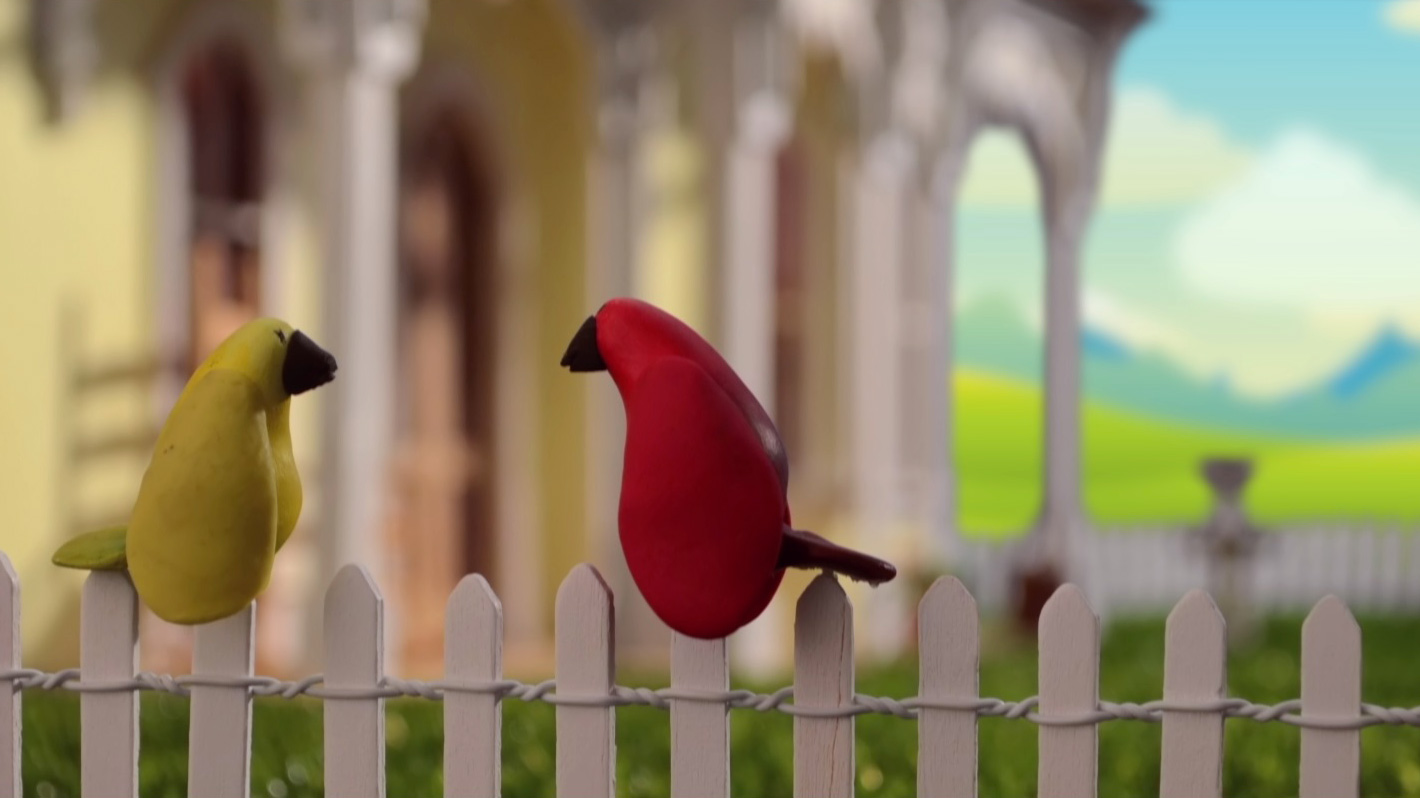 PBS: How did you come up with the concept for this film, using a monthly book club as the characters’ way of connecting?

Tobias: My producer and I worked very closely on the story, bouncing a lot of ideas and concepts back and forth. Again, we really just started with the first film and how we wanted the story to progress from there. I knew I wanted “The Book Club”to stand as its own independent film and idea, but still include a lot of references and nods to the original story told in “The List.” Small things like the two birds, the to-do list on the fridge, Nigel’s hat and more, were all references to “The List.”

PBS: As the months pass, we see the main character cycle through various personas, trying to impress his crush. His efforts fail. What do you hope people take away from this unique love story?

Tobias: I would hope that this film reminds people about the importance of being yourself. Sometimes it can seem easier to put on an act, easier to make friends if you’re a flashy new person. But the reason you are special is because you’re YOU. No one can take that away. Not everyone will like the real you, but in the end, I believe that being genuine and accepting your flaws and mistakes will save you so much stress and hurt in life.