Q&A: The Importance of Diversity and Representation

Posted by Molly Page on 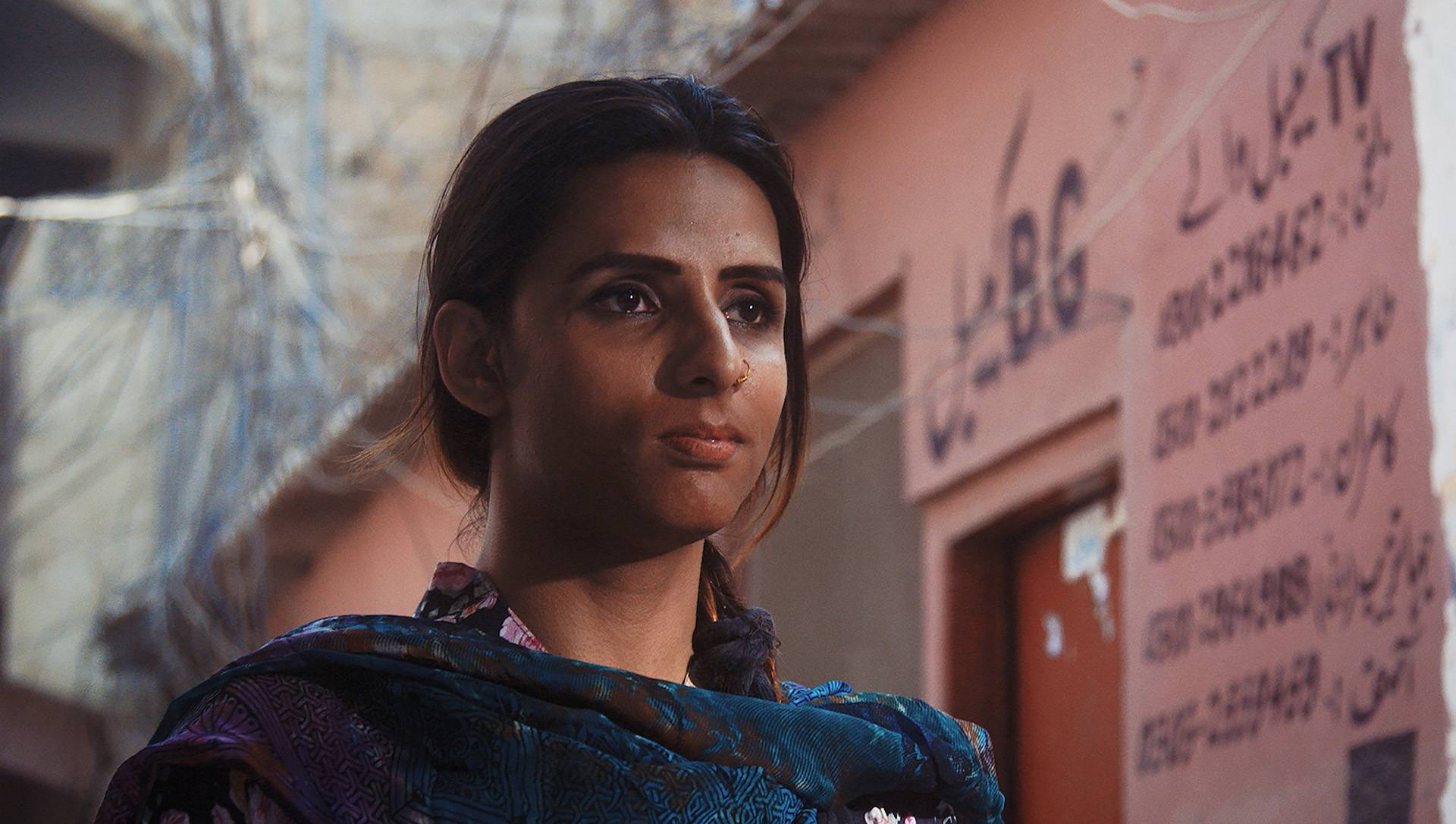 Editor's Note: The opinions expressed in this blog post are solely those of the respondents.

PBS spoke with the award-winning Director, Writer and Producer of "Rani," Hammad Rizvi, on the importance of telling the diverse stories of underrepresented LGBTQ+ communities and communities of color.

Here, Rizvi discusses the backstory and cultural context for the film, the challenges and trepidation associated with telling new, never-before-told stories, and best practices for filmmakers and audience members alike to support a new wave of films that encourage and represent diverse voices, stories, and perspectives across humanity. Finally, Rizvi touches on the communicative power of film to change society for the better, while offering recommendations for the next LGBTQ+ film that should be on your watchlist.

PBS: "Rani" touches on several large themes: being transgender in an unaccepting community, the youth homelessness crisis, poverty, and the very definition of "motherhood" altogether. When you created this film, what made you choose to tackle each of these themes altogether in one cohesive plot?

Hammad Rizvi: The inspiration came during a visit to Pakistan. I knew I wanted to focus on the marginalized and underrepresented segments of Karachi, but in a way that showed connections and societal overlap. I did not want to focus on just one theme for fear of being stuck in a silo. So I was searching for authentic ways to do so in a short film format, then during a late night drive home the idea came. At a traffic light, I saw two outcast segments of society begging for money side by side. One being young children, often orphans, and the other transgender women. That made me want to explore that connection, which ultimately lead me to the story of Rani.

PBS: What inspired you to tell the story, from the perspective of a trans-woman, in the first place?

Hammad: Perspective was crucial for letting audiences become emotionally invested in Rani’s wants and needs. It’s very easy to assume what a marginalized community is facing without being in their shoes, which can ultimately add onto stereotypes and caricatures. That said, the lead actress Kami Sid had a major part in making sure her role and the portrayal of the transgender community was authentic.

"It’s very easy to assume what a marginalized community is facing without being in their shoes, which can ultimately add onto stereotypes and caricatures."

PBS: What are some of the challenges filmmakers may face when attempting to tell challenging and new stories like "Rani"?

Hammad: Of course the challenges are countless, but two things I feel can become missed opportunities are 1. honesty and 2. relatability. For the first, I strongly believe a filmmaker must be genuine in the storytelling approach. Why are you telling this story? What does it mean to you? What do you hope to accomplish? This bleeds onto the script pages, the direction, and ultimately in post.

For the second, allowing audiences to relate to this new or unique story will deliver the message strongly. It’s definitely a challenge and every film is different, but to me letting your characters resonate on universal wants and values will give your film much more mileage than one that purely alienates people.

"... Letting your characters resonate on universal wants and values will give your film much more mileage than one that purely alienates people."

PBS: Do you believe that films have the power to change the hearts and minds of their audiences, or to see "controversial" issues, such as gender identity and sexuality, in a new light? Do you think "Rani" has had an effect on the way LGBTQ+ issues are perceived in Pakistan?

Hammad: Absolutely. Rani has been very warmly received all over the globe, particularly in Pakistan. Many people find this surprising, but I think it comes back to the idea of honesty and relatability – both of which have allowed Pakistani audiences to become emotionally invested in the film. Even those with unfavorable views of the LGBTQ+ movement have been moved to tears, and have reevaluated why they have negative feelings in the first place. To me, this is the magic of film.

Along with Kami Sid and my co-producers at Grayscale, we have engaged with audiences throughout Pakistan with similar reactions. But this is just one film, and thanks to the efforts by activists, allies, and even progressive religious leaders, issues concerning LGBTQ+ are being discussed on all platforms, debates are being had, and hearts and minds have begun to shift. Yes, there’s still a long way to go in South Asia, but transgender rights are making historical strides. And film is one powerful tool to help this.

"...Transgender rights are making historical strides. And film is one powerful tool to help this."

PBS: How can we, as filmmakers and/or audience members, give more power to media that represents voices, communities, and stories that have been — and are — historically underrepresented?

Hammad: I think it comes down to genuine support. Go out, support and encourage the creators, decision makers, and artists that are trying to get diverse stories out into the open. This helps foster dialogue and a network that allows for other voices to shine through.

Filmmaking can be a soul-sucking process, so letting those who want to share stories know that they are wanted and appreciated can make all the difference. It also lets media gatekeepers know “Hey, we want more diversity in media. Get on it.” I do feel we are experiencing a wave of this, given the increase in Asian-American representation, but we can’t afford to lose steam. Get out there and support in any way you can!

PBS: What other LGBTQ+ films have inspired you?

Hammad: The first film that comes to mind is "Moonlight." [Barry] Jenkins was masterfully able to glue audiences in through the direction, characters and visuals, but what I found most inspirational was the handling of multiple heavy and sensitive topics into a cohesive framework that works so damn well.

One example is a scene that gets me every time. It’s when young Chiron has a final and difficult conversation with Juan and Teresa. This scene covers so much ground and emotion in a short span of time, and has you so emotionally invested that no matter who you are or what your beliefs are, you want to hug them all. That’s beyond magic.

A Pakistani transgender woman sets out to take care of an abandoned child.