Last Updated by Julia DiLeo on 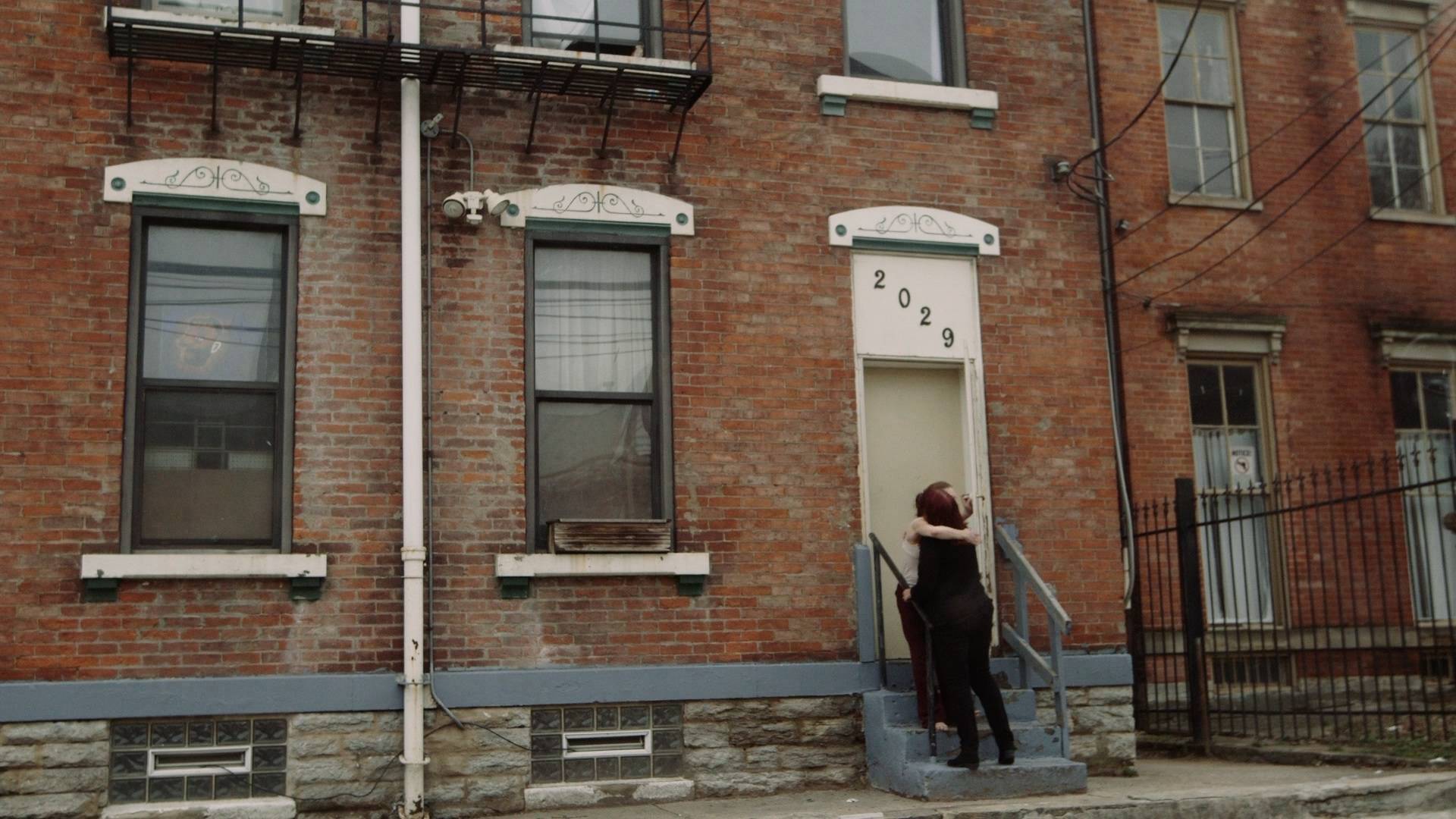 Editor's Note: The opinions expressed in this blog post are solely those of the respondents.

PBS spoke with Director and Producer Katie Prentiss Onsager on the making of "Heroine of Hope."

Co-founder of ​Small Forces — a pro-bono filmmaking company working to raise awareness of “small” people making big changes in their communities — Executive Producer Katie Prentiss Onsager shares insight on her background in film production and empathetic storytelling. Her film, “Heroine of Hope,” created with Jamie Fleischel, shares the story of Scarlet Hudson, a former corporate employee who left her career to help women in her community caught in the abusive cycle of addiction and sex-trafficking. Small Forces provides viewers with an escape from their everyday reality to recognize some of society’s greatest issues and give credit to those who are solving them with compassion.

"You are loved. People care about you and want to help you be the best version of yourself."

PBS: ​What do you hope any people struggling with substance abuse, or more specifically, the subject of the films, can take away from watching your film?

Katie Prentiss Onsager​: We hope the people in the film, and anyone struggling with substance abuse, hear this message: You are loved. People care about you and want to help you be the best version of yourself.

​What do you find to be the biggest struggle when shooting in an unfamiliar territory – such as a disadvantaged school or neighborhood centered around drugs or sex-trafficking, brought to light in “Heroine of Hope”?

Katie​: The biggest struggle when filming in an unfamiliar area is gaining trust. The best way to break that barrier is to be a human first, and a filmmaker second.

We intentionally keep our crew and equipment lean so we can better incorporate into any situation. On the ground, “Heroine of Hope” was shot with only me, as director/field producer, and a cameraperson, Corey Lillard, as director of photography. I have traveled around the country with Corey to film in unfamiliar places for the collection of short films I create with Small Forces. We have a great understanding of when the camera needs to stop rolling so we can be a friend, offer a shoulder to cry on, or share an act of kindness.

For example, there was a moment while filming “Heroine of Hope” when one of the women was headed to turn herself in at the jail. She had layered on all of the clothing she owned, because she couldn’t take a bag with her. She was sitting on the floor and couldn’t get up, and so Corey and I stopped filming and gave her a hand up and helped her walk to the car. She later told Scarlet, our main character, how touched she was by that simple act. Small moments of humanity can go a long way in building trust.

​Tell me more about what you think dictates a good story and how you reflect on those ideas while brainstorming for a potential film?

Katie​: A good story needs compelling characters and a conflict that will get the audience invested. While brainstorming, our Small Forces team always asks two main questions: 1. What are our society’s biggest problems? and 2. Who is solving them with care and compassion?

Small Forces is a collection of short documentary films that spotlight people working hard to make their communities better. With those two questions as the basis of our brainstorming, we have found stories of people around the country with incredibly creative solutions.

​What advice do you have for any aspiring, non-fiction, documentary directors who are just beginning in the industry?

Katie​: The best advice I received was to simply begin creating. The more you practice, the better you will become. A smartphone is a powerful tool to use to begin working on passion projects before funding.

I also think it’s beneficial for aspiring directors to try their hands at other crafts within our field. I have learned a lot from my experiences field producing, editing, filming, and even transcribing. In college, I transcribed for filmmakers for extra money,
and I learned so much about different interviewing techniques.

Lastly, build relationships, both with mentors in your field, and with communities you may someday embed in to make a film. Volunteer for nonprofits with missions you care about. Attend events in your city like movie premieres, local festivals, and in-progress screenings.

Offer to help filmmakers or organizations you admire with skills that you have that may be valuable to them.

What kind of initial research on the film’s subject and audience goes into planning for a short film based on real-world experiences?

Katie​: We plan as much as possible, knowing that once we arrive to film, our schedule is at the mercy of the action that unfolds. We read local news as well as books or academic studies about the issues we film. We spend time on the phone with our subjects. We use google street view as a tool to create a visual landscape. All of this work helps to craft the interview structure and the look of the film. But ultimately, we must be flexible on the ground, and know that the story will come together in the editing room.

For example, when we arrived in Cincinnati, we had planned to begin filming right away as Scarlet made her rounds to serve women on the streets. However, a giant, unexpected rainstorm came through town. Scarlet was worried about the women, most of whom were not outside in the rain for her to check on, feed, and give supplies. We thought we wouldn’t get any usable footage. But instead, that scene opens our film because of how it cinematically draws you into Scarlet’s character, her concern, and her willingness to fight for these women no matter the conditions.

​What draws you to profiling those in an underrepresented community with unconventional lifestyles?

Katie​: I believe that our country would be better if every child and adult strengthened their empathy muscles. Stories have the power to create and sustain empathy. It’s important to profile people from underrepresented communities to amplify their stories and show that we all have a lot more in common than we suspect.

"I believe that our country would be better if every child and adult strengthened their empathy muscles."

​What do you think your film says about the world we live?

Katie​: The film is intended to show that people do care. Scarlet is one example of an extraordinary woman displaying compassion for vulnerable individuals in her community - and I am certain there are many more acts of kindness that mimic her efforts in communities across the country. I hope this film inspires even more humanitarian stories to be told.

Secondarily, this film shows that change is a reality, even for those who society has cast aside. The film proves that when a community invests in its people, showing love and compassion for those who need it most, positivity prevails.

Known as “Momma", Scarlett helps women stuck in the systems of addiction and prostitution.