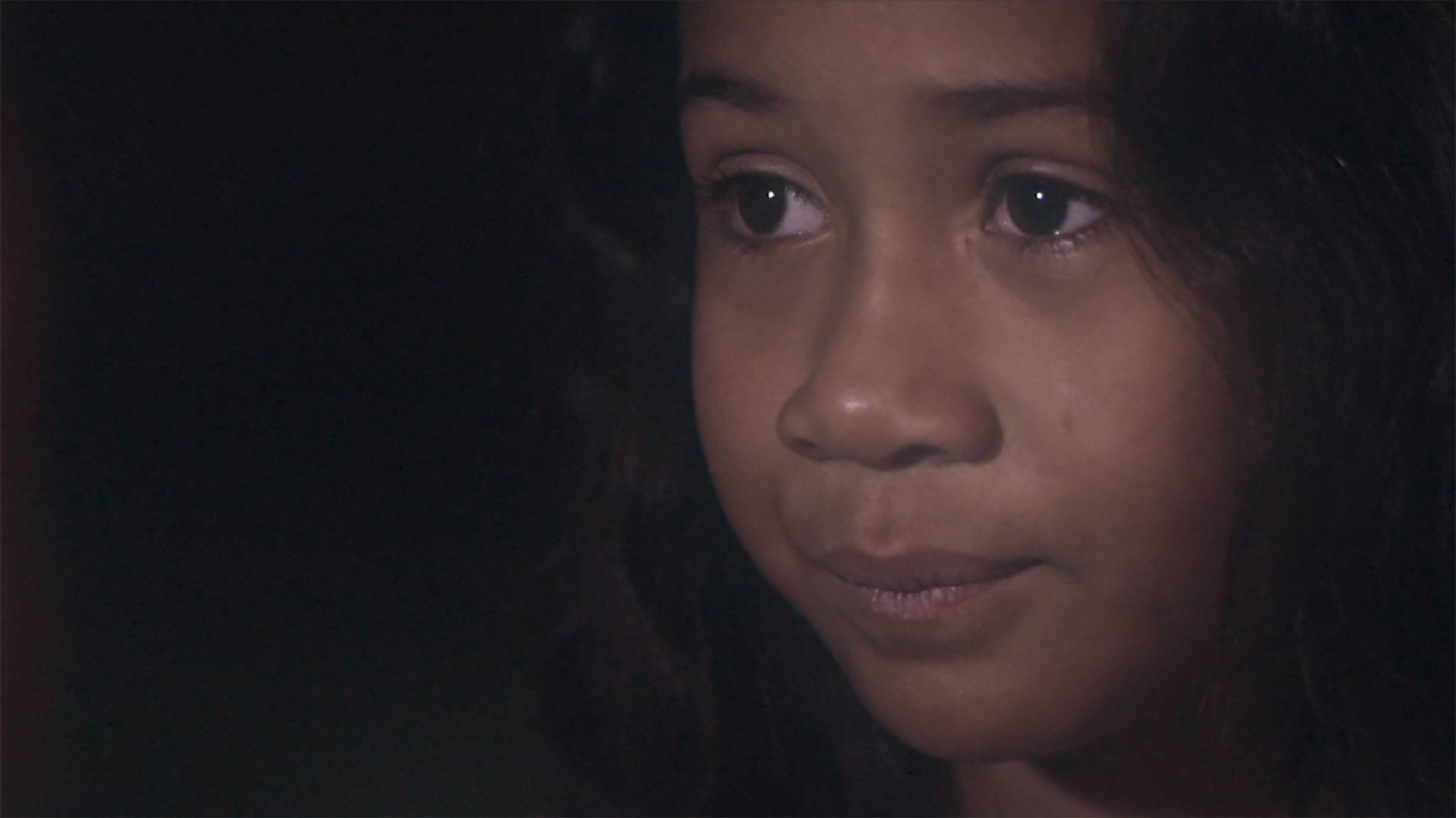 Maria tells a tale of immense loss, and how one family is able to overcome this. Producer Karin Williams answered questions from PBS about the inspiration for this story and how the film conveys such emotion.

PBS: We see how the loss of a loved one, a child especially, can put a strain on family relationships. What was the inspiration behind telling this story?

Karin Williams: The film is based on a true story from the writer’s own family and the passing of his niece, to whom the film is dedicated. Taofia Pelesasais is an actor and writer of Samoan and Tokelau Islands descent, born in Aotearoa (New Zealand). He wrote the script as a tribute to the women of his ‘aiga – extended family – and their resilience.

Fia wanted to show the quiet strength of mothers who shoulder the burden of responsibility for elderly parents and young children, often in silence. Maria is a film about loneliness and grief, but also about hope and love.

Fia wanted to show the quiet strength of mothers who shoulder the burden of responsibility for elderly parents and young children, often in silence.

The film was shot in Fia’shome community of Rotorua, in New Zealand’s North Island.

PBS: We see Maria wearing white at the funeral, opposite of many of her relatives and friends who are wearing black. What was the reason for doing this?

Karin: Little Maria wears white throughout the film to symbolize her purity and innocence. At the tangi (funeral) she wears a white puletasi, a formal garment worn by Samoan women and girls at church and on special occasions. Usually in Samoan communities, a funeral would be held at church, but in this case the family has a special connection with the Mataatua marae, the traditional Māori meeting ground, and the tangi is held at the tribe’s wharenui (meeting house).

PBS: The song at the end of the film is powerful. Can you take us behind its background and incorporation into the film?

Karin: The song that opens and closes the film is a Samoan hymn titled "Si’ou Alofa Maria," which translates as Ave Maria or Beloved Maria. The composer, Poulima Salima, based the film score on the song, which translates as a plea for blessings and protection. Director Jeremiah Tauamiti chose not to subtitle the hymn, so as to immerse the viewer in the power of the music without necessarily knowing the meaning – as might happen if you attended a Samoan church service.

When a crisis strikes, a Polynesian matriarch must find the strength to lead her family.