It Is What It Is Q&A 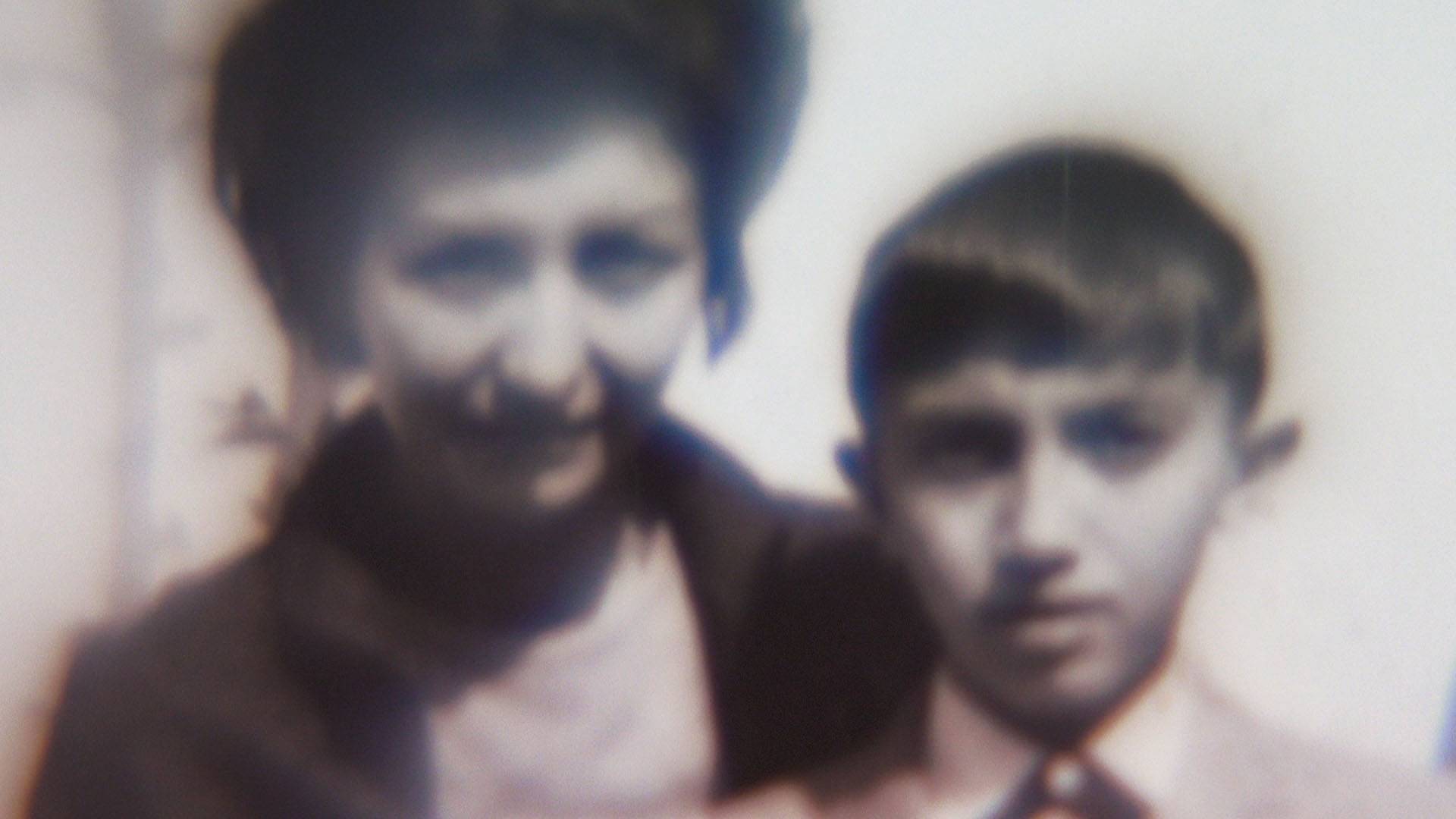 It Is What It Is tells the story of Writer, Director and Editor Cyrus Yoshi Tabar's perplexing journey to learn more about his heritage through unusual audio and visual effects. PBS spoke with Cyrus to find out more about his film.

PBS: There’s something haunting about the mix of audio you use during the introduction of your film and the shaky images/footage of you with your grandparents. What were you trying to evoke from the audience? Why did you want to portray it this way?

Cyrus Yoshi Tabar: I experimented with so many different techniques throughout the creation of the film. My main objective was to evoke the feeling of remembering; the nebulous, foggy and even sharp moments of clarity that our memories conjure. I was making the film in real time as I was piecing together my family history, so nothing was ever concrete. The "shaky" image technique came from a happy accident while tinkering with the camera. I looked at the footage and thought, “Wow. That’s how I’ll do it!”

The sound design was integral to the edit. There wasn’t much of a logical progression to the process, but more of a meditative and experimental approach. I wanted to use metaphor and suggestion within the sound design, like birds flying, icebergs breaking and fires burning. Somehow the combination of these sounds and images strike a delicate balance that I’m really happy with.

PBS: What does the plane imagery symbolize? Is it symbolic of your family’s move or is there more to it than that?

Cyrus: The plane is literally the way my father got to the States, but it also symbolizes the journey he was on; the first move away from his family, from a toxic environment, to a new life. Many Americans have a similar story and experience: making their way to America in search of something better for themselves and their family.

The plane sequence is in the film to evoke the feeling of having a temporary distance from your life when travelling.

Many Americans have a similar story and experience: making their way to America in search of something better for themselves and their family.

High in the sky, watching your home disappear behind you, the land and see passing below, and gradually your destination coming into view, full of possibilities and unknowns.

PBS: You ask the question, “What am I looking for?” at the end of your film. I’m curious to know if, after the creation of your film, you were able to find more answers from your family, and if so, why did you choose to leave the ending unanswered for the audience?

Cyrus: After showing the film to my father he called me a few months later and we talked. I think the film broke a barrier between my father and I and gave us a way to talk to each other about our family history. The conversations with my father only started after the film was completed, but I still don’t have the "answers" to my questions.

Somewhere in the making of the film I realized that this wasn’t really about the search for some ultimate truth or one single answer that would unlock the mystery of my identity. It was merely a way for me to find out a little more about myself through learning about my family. Part of that self is my American identity.

With all the bizarre and grotesque things happening in American politics the past few years, making this film has shed so much light on what it means to me to be an American, especially for immigrants and their children. My parents came to the States in hopes to live the "American Dream." In many ways they have succeeded, but that dream is still far from reality. I feel that, as their child and an American-born citizen, I have a duty to keep working towards and fighting for this dream in whatever way that I am able.

It Is What It Is

Digging deep into family history, Cyrus finds things might be better off left in the past.