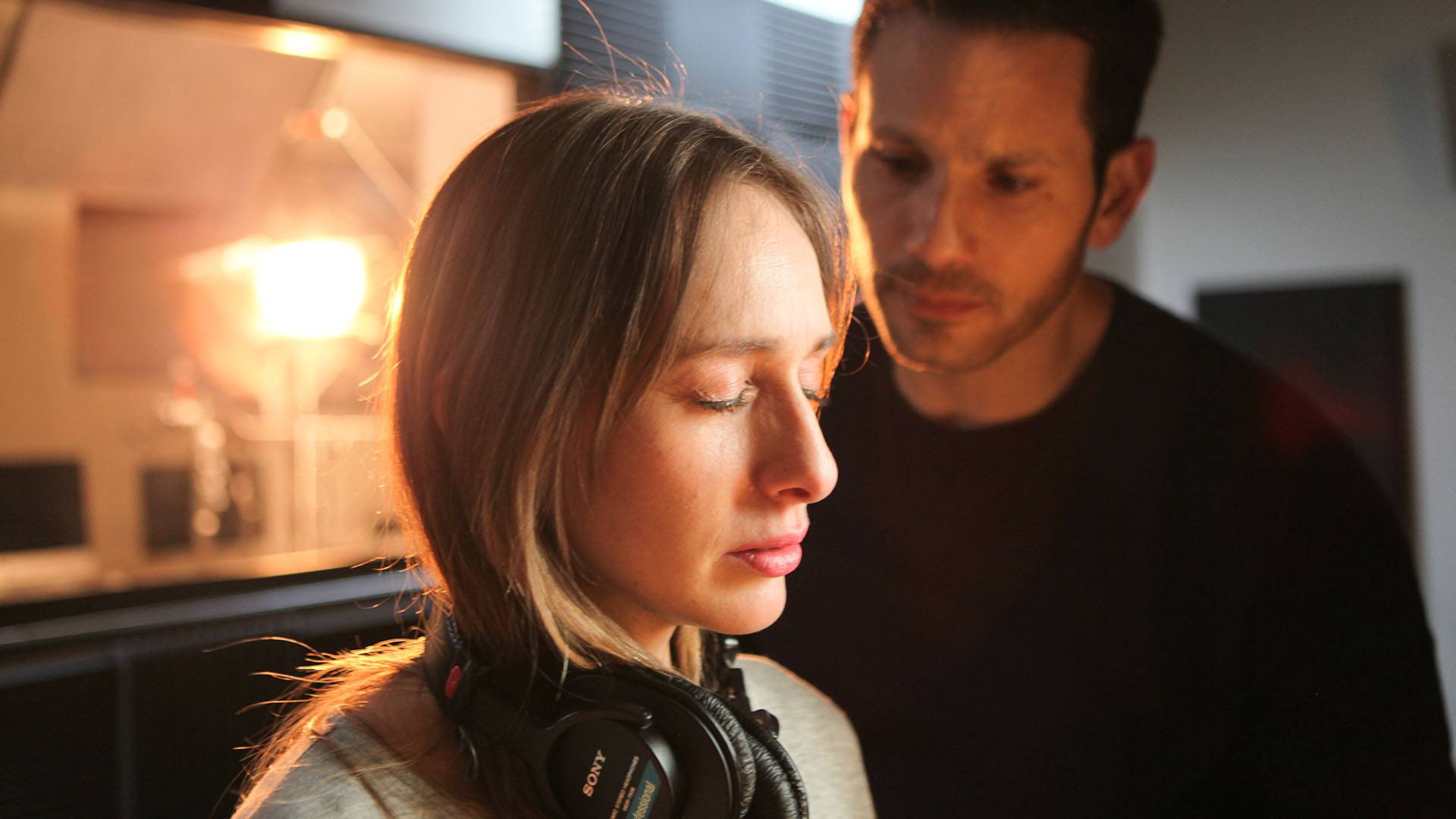 PBS spoke with Film Director Miguel J. Soliman about the chemistry of his actors and what went into the making of his first film.

PBS: ​“Desde El Principio”​ is your first film. What was the process like bringing this to life?

Miguel J. Soliman: Difficult. But a lot of fun. Mentors do not lie when they say plan, and plan again, then plan some more, and plan for when your plans go up in flames. Luckily, there were not many things that went wrong in actuality, but being that this was my first film, even one thing out of its place felt like the end of the world to me. I ultimately learned to relax on this set though, and I credit that to the support of the cast and crew. We shot it in a total of three days and had a ball doing it. We call each other film family now - waiting for the next thing to come along for our reunion.

PBS: At the beginning of your film, we don’t see the characters in full. The scene relies heavily on voice and tone, and it focuses on mouth and eye movements to express the characters’ emotions. Can you tell us more about what it was it like working with Andrea and Eric during this scene?

Miguel: Andrea and Eric understood the drama of the piece so well, and we were all sort of in anticipation of filming those heavier moments that I think capturing the scenes where everything reveals itself in piece were the lighthearted break we needed. I recall the camera being so close to their faces, and they would laugh out loud because I would want to shoot those close-ups after lunch or after an intense scene. And we always had Mexican or Mediterranean food — drowned in cilantro, of course — and they would run off with their toothbrushes like it was a kissing scene or something. We have great BTS photos of them really enjoying those takes and feeling so self-conscious about every detail of themselves because they are really intimate shots. I still get elbowed at screenings for those shots and we have a ball thinking back to that day on set.

PBS: We eventually see that Gerardo was in an accident and that complications arose from this, causing the couple to separate. Can you tell us more about this and why you wanted to introduce this to the story? 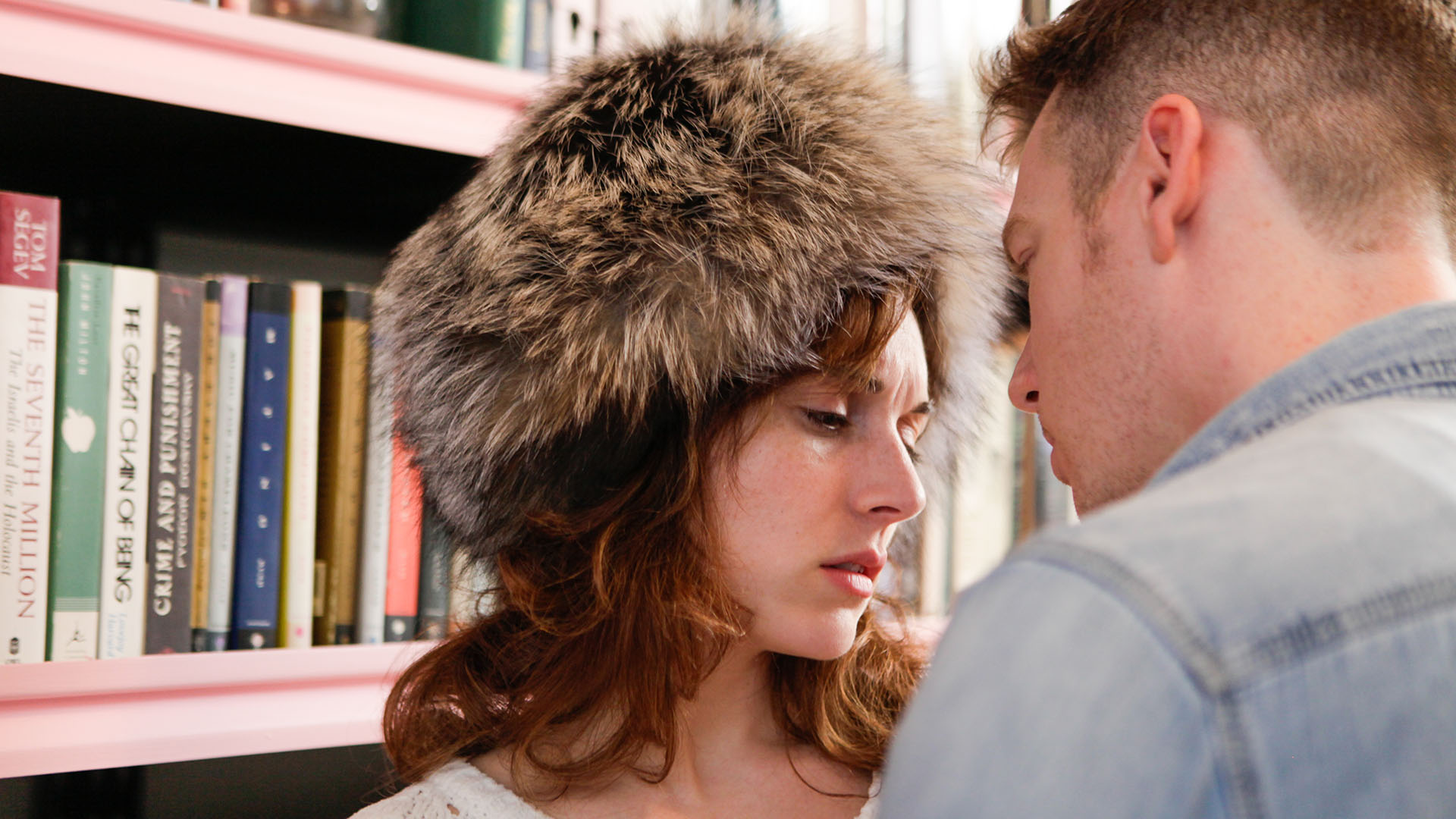 Miguel: Gerardo was always written as someone who survived an accident, story to screen. It is part of Gerardo's identity, but we were careful to not romanticize that visual element of the story. I think there have been missteps about how disabilities have been portrayed in cinema and we were not interested in taking those same measures. He is a character beyond his incapacity, but the accident is a major part of where they find themselves at the moment we meet them.

"I think there have been missteps about how disabilities have been portrayed in cinema and we were not interested in taking those same measures."

The accident has not changed Gerardo’s love for his work. He perseveres and remains a focused actor through a new outlet. Only now, he has not focused on other aspects of his life including his relationship. He has not seen the clues leading up to the conversation that is about to take place. I think that is a very normal, human thing and it was important to us to portray complex individuals, not just victims of a tragedy. Emotional invulnerability is what has kept them stuck in place. Nicolas did a great job on the script and I think it is a really honest look at a very difficult situation suddenly gripping two very complex, human individuals with the courage to, for once, be honest with each other in their new relationship territory.