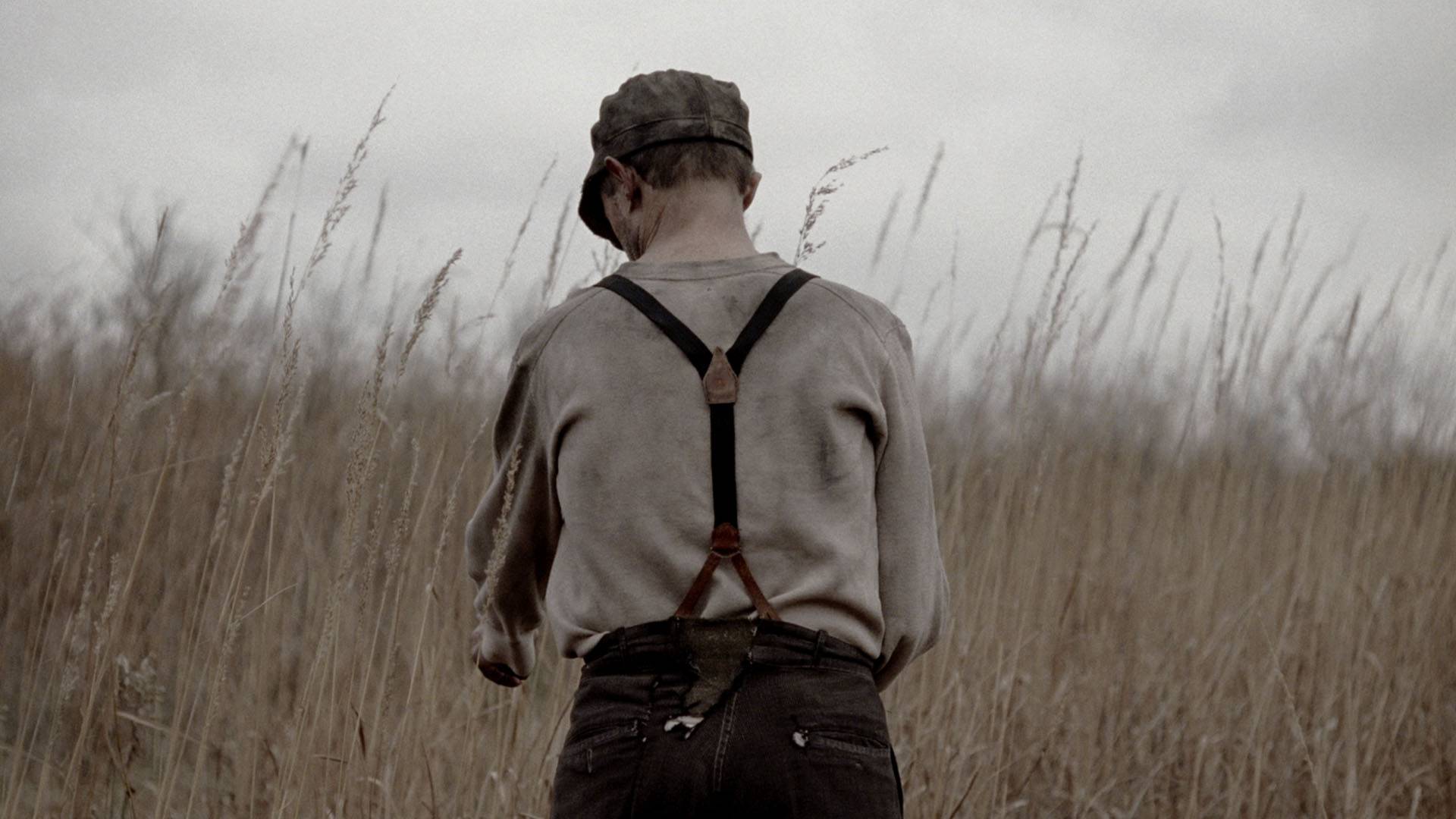 Writer, Producer and Director, Jesse Kreitzer comes from a long line of coal miners in the Midwest. Jesse spoke with PBS about how his coal mining heritage served as the main inspiration for the film.

PBS: Can you tell us more about the history behind the story for this film and your coal mining heritage?

Jesse Kreitzer: My great-grandfather Thomas Chapman was a coal miner from Maple, Iowa — a small mining town that disappeared along with the coal in the 1920s. Growing up, that’s about all I knew of my mother’s Midwestern roots.  As a filmmaker, I often use genealogical research and oral histories as creative conduits, so I moved to Iowa in 2013 to pursue my MFA and learn about my maternal ancestry.

For three years, I met with extended family and descendants of Iowa’s coal camps.  It was a very special time. I drudged through state and county archives, digitized dusty photo collections, discovered keepsakes, and tried my best to piece together an understanding of my family’s history. “Black Canaries” is an ode to my ancestors, honoring not only my own personal heritage, but also a collective cultural identity shared by many.

"'Black Canaries' is an ode to my ancestors, honoring not only my own personal heritage, but also a collective cultural identity shared by many."

PBS: Water and fire play a prominent role in the film. What is the reason behind this and what does it represent?

Jesse: When I started developing “Black Canaries,” I was thinking about the film as an exercise in visual storytelling. Nearly devoid of dialogue, I questioned whether it was possible to engage an audience solely through formal strategies of image-making and sound design. From wind whistling through clapboards to the slow descent through topsoil, these were all attempts to use the landscape and natural elements as personifiers, and convey the emotional and physical duress of each character.

The flame, and subsequent warmth of burning embers, is deceptive. It provides the family patriarch a sense of reprieve, however fleeting, and serves to justify his cyclical existence and ill-fated birthright. The water functions as a counterpoint, a rebuke of sorts. It arrives at moments of questioning, of realization, as coal dust is scrubbed away from skin and soiled bed sheets. It aims to reinforce the family’s subconscious desire to break free.

PBS: There’s a haunting quality to the way this was filmed with the lighting and audio. Can you take us behind your vision for this? And how did you choose the location and set for this film?

Jesse: Because of the film’s emphasis on formalism, pre-visualization was very important.  Early on, I worked with Illustrator Benjamin Mackey to produce storyboards and a visual animatic of the film.  This was the most efficient way to communicate with the cast and crew. I had also amassed a treasure trove of archival mining films and photographs that helped inform the look and feel of the film.

I was committed to shooting “Black Canaries” on 35mm film, opposed to digital video.  In fact, I would hesitate to shoot any sort of period film digitally. Digital technology is too present, too clear, whereas this film was a memory corroded by time and dust. Had we shot digitally, I would have spent twice the time and money in post-production trying to emulate the look of film, and would still have been dissatisfied with the results. 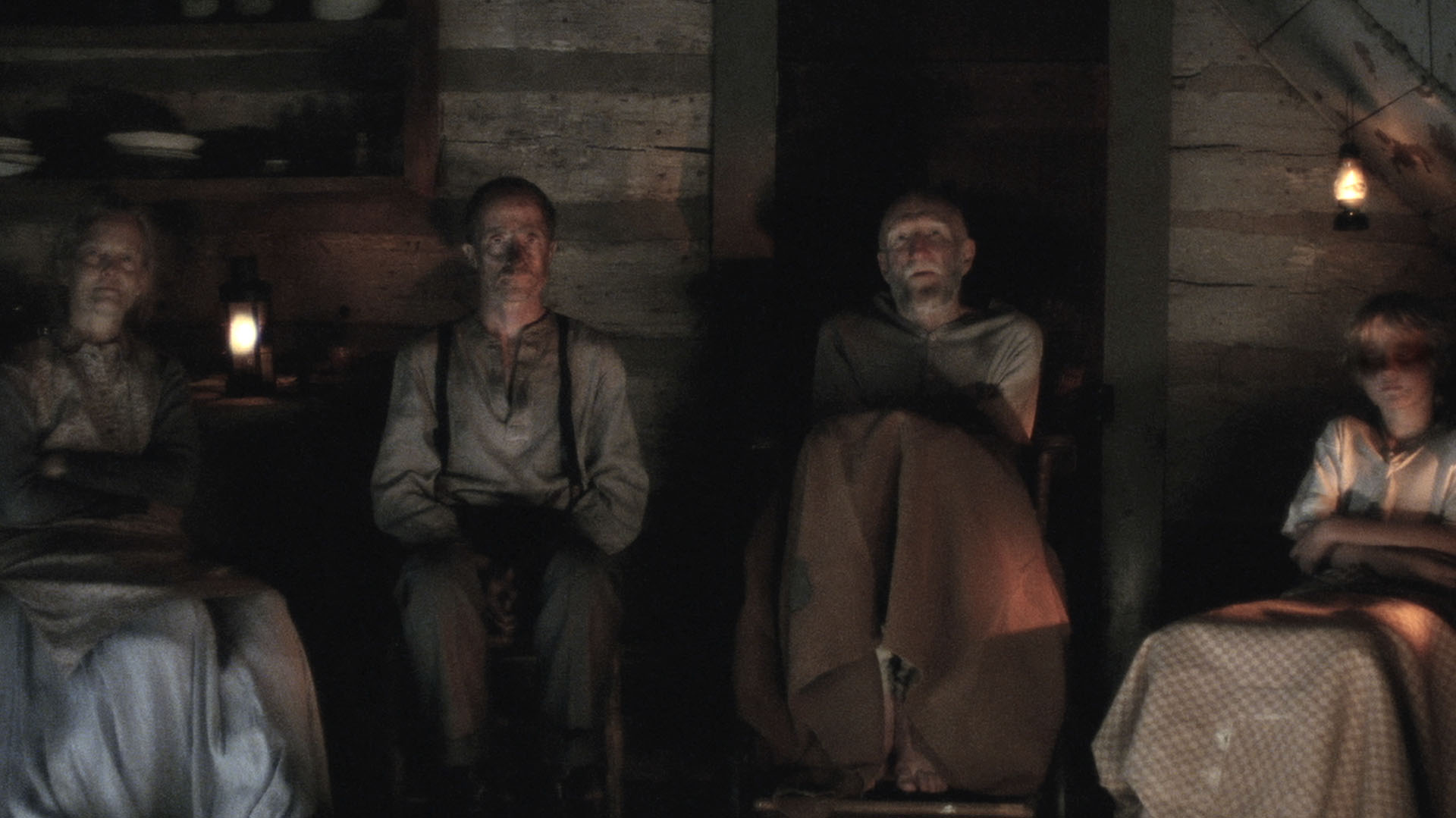 During production, I wanted to rely solely on practical lighting, such as candlelight and lamplight, but my seasoned production team, including Director of Photography Daniel Cojanu, Gaffer Max Moore, and Grip Roukun Yi, knew this was unrealistic. We still used practical elements as accents, but the crew was masterful at integrating artificial lighting to achieve a natural look.

The film was shot on-location throughout Iowa, in nearly every quadrant of the state. I gave myself nearly six months to track down the locations, props and talent for the film, and tried to find locations that were already dressed with authentic period items. I nearly cried when I found an original log cabin on native prairie.

The film’s score, sound design and mix were produced in partnership with Berklee College of Music’s Film Scoring Program. The timing just worked out. I completed a picture edit just as their semester began. Jose Parody composed the score and Austin DeVries and Filipe Antunes created the sound design. I’m indebted to them all, along with everyone else who inhabited this tiny little universe to bring “Black Canaries” to life.