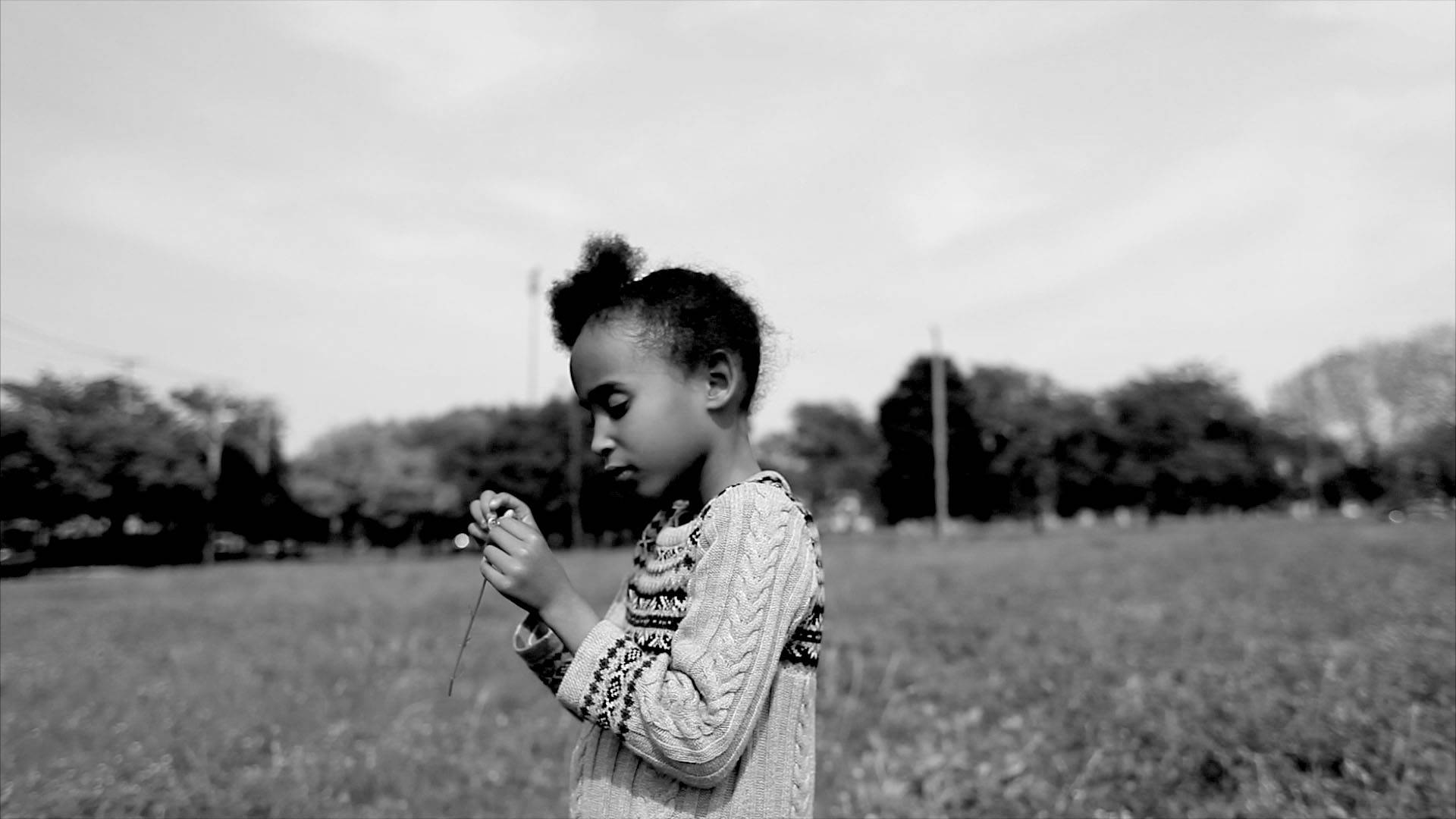 Director, Cinematographer and Photographer Carlos Javier Ortiz talks about the choices that went into his emotional narrative of the Great Migration and its effects on the present.

PBS: A Thousand Midnights is filmed entirely in black and white. What was the creative decision behind this?

Carlos Javier Ortiz: My previous film "We All We Got" was filmed in black and white as well. A Thousand Midnights is a part of a trilogy of short films chronicling the contemporary stories of Black Americans who came to the North during the Great Migration. Beginning with my mother-in-law’s story, I’m exploring the legacy of the Great Migration a century after it began. Filming in black and white was a creative decision to make these connections.

PBS: How did you find the subjects for your film?

Carlos: I interviewed family members, friends and strangers. I’ve spent a lot of time out and about in Chicago so I would talk to people I met in on the street or in the bar across from my apartment. I also interviewed a lot of my neighbors. I live in a great building on the southside and many of my neighbors have lived in the building for 30-40 years. I felt it was important to capture their stories as well.

In A Thousand Midnights, I explore the contemporary Black experience through my mother in law’s story. Like thousands of other Black people, Bette Parks Sacks came to Chicago in the 1950s and lived on the city’s Southside. At the time, the city teemed with new arrivals from Mississippi and other southern states.

My mother in law’s aunt, Mae Garrett, had gone north in the first wave of the Great Migration. She opened a boarding house and saved enough money to buy the building within four years. Her success eventually paved the way for other family members to join her up North, her niece Bette was among them.

PBS: During a large portion of the film, we don’t see the narrators’ faces. It’s only at the beginning and the end that we see them clearly. What was the intention behind this?

Carlos: Showing the narrators faces at the end of the film was not intentional, It was more of creating an emotional feeling between the narrators, the landscape, historical references, myself and the audience. I wanted to create a sensorial and emotional journey for the viewer.

Showing the narrators faces at the end of the film was not intentional, It was more of creating an emotional feeling between the narrators, the landscape, historical references, myself and the audience.

One of the voices in the film is from an interview I did with a dear woman who lived in my building who recently passed away. I’m so glad I recorded her voice. I believe that we all have some connection to the stories of migration, displacement, family, love and resilience.

A Thousand Midnights is an experimental exploration of the legacy of the Great Migration.