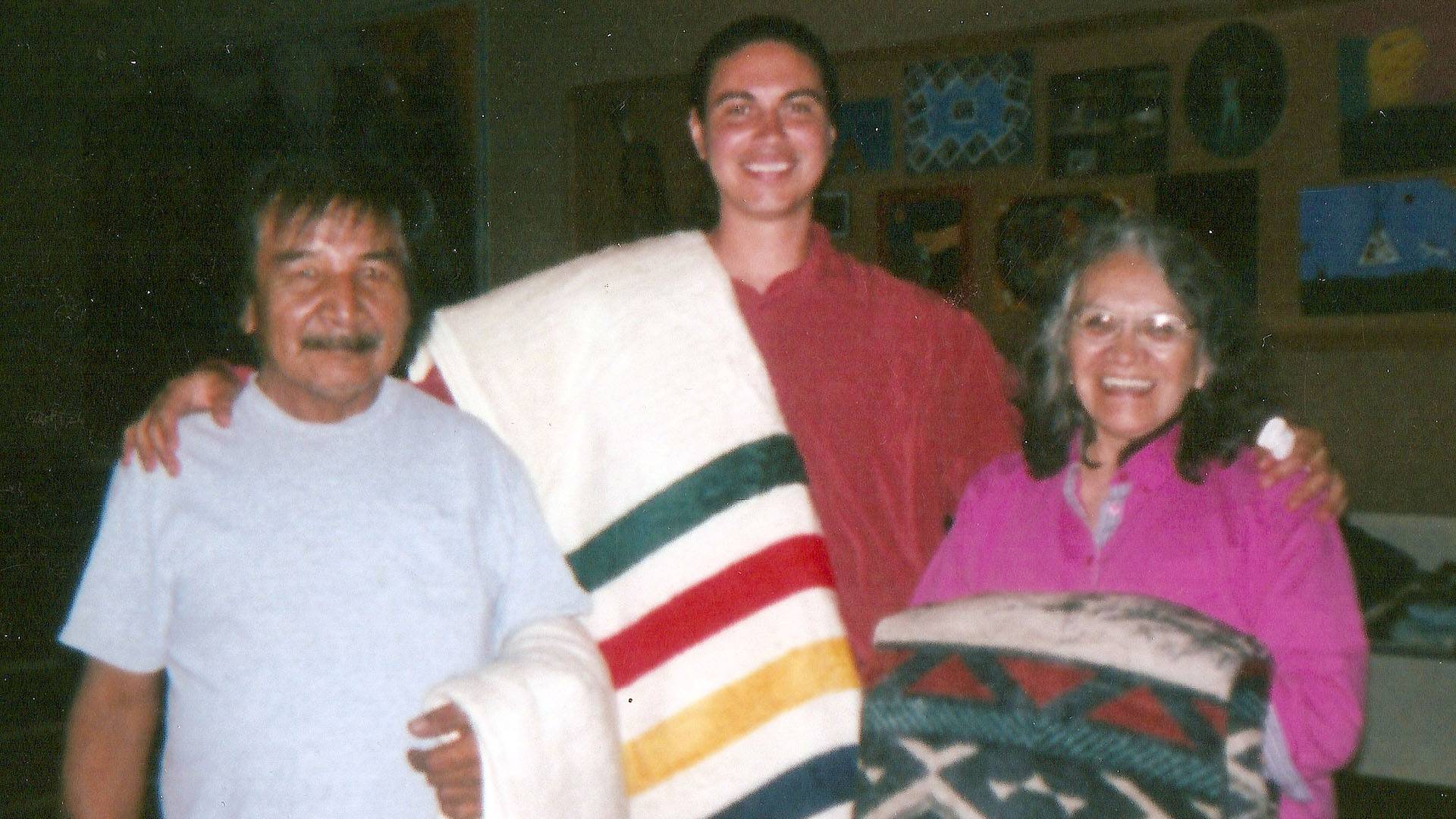 PBS spoke with Filmmakers Charles Kennedye and Edmund Myer about hearing Leo Yankton's story for the first time and how it has impacted their lives and others around them.

PBS: When did you first hear about Leo and his story?

Charles Kennedye: I first met Leo at an assembly discussing Indigenous cultural and water right issues at the University of Nebraska in Lincoln. He was the keynote speaker and his presentation ranged from Standing Rock to his speaking tour of Europe. I remember being impressed on how well spoken he was and when we first shook hands he recognized me from Facebook. We quickly became friends and I asked him to do some PSA work for me, which he agreed. Later, we found out we had many similar experiences growing up and we both loved to watch movies and still go together weekly. Although Leo has a rough past he is well respected in the native community. He is seen as someone who goes above and beyond helping someone in need.

Edmund Myer: I met Leo in June of 2017 while I was doing a summer internship in Lincoln, Nebraska with Vision Maker Media (VMM). One day, a co-worker invited me to have lunch at his hot dog stand.

A couple of days later, the people at VMM wanted me to come up with a few story ideas for me to do a short documentary throughout the summer. After narrowing it down to a couple story ideas, we decided it would be best to do something on Leo because of the recent actions he was taking both at Standing Rock and within the Lincoln community.

PBS: There’s a moment during the film when Leo explains that he was gifted a tipi from Standing Rock. What was it like to witness this intimate moment and to hear what it meant to him to be able to have this to pass on through the generations? 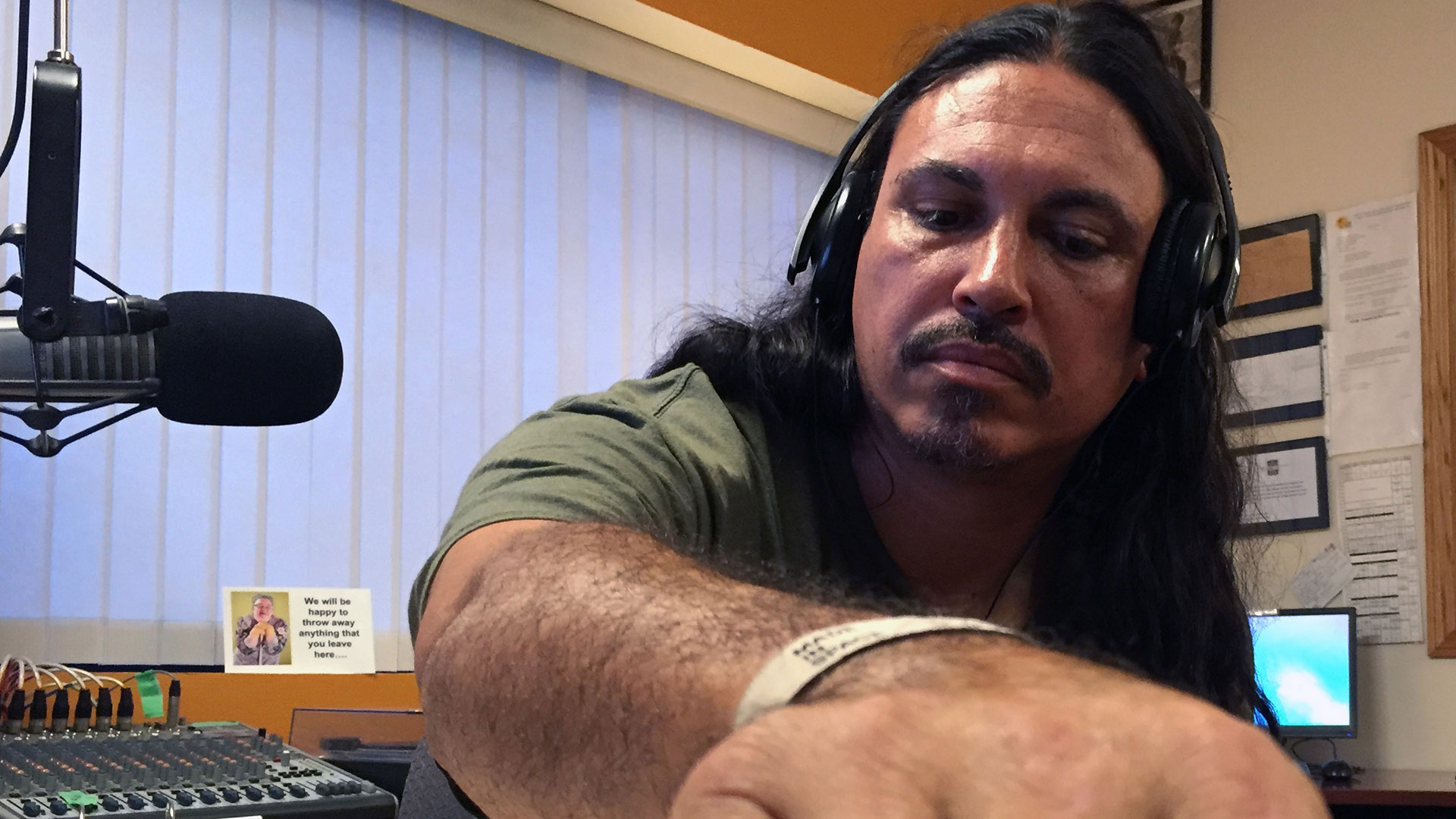 Charles: It is always an honor to be recognized and appreciated in the Indian way. The act of the gifting and not the object itself is most important because it is an agreement from the community that you live in an honorable way. Sacrifice and selflessness are seen as warrior traits and it is no surprise that Leo was recognized for who is and what he does today. The tipi will be passed down to his daughter and this memory and feeling will pass on to her as well.

Edmund: It was truly a heartfelt moment being able to hear him speak about passing on the tipi to the next generation. I think what made it even more sentimental is the fact that his daughter was there that day when we were doing the filming, and their connection and bond is undeniable.

I felt like the tipi had become an invaluable piece of his life. It’s a part of him that he wants to carry on in his family after he is no longer with us.

"I felt like the tipi had become an invaluable piece of his life. It’s a part of him that he wants to carry on in his family after he is no longer with us."

PBS: As a public speaker and activist, it’s clear that Leo has made a huge impact on the Native American community and is an inspiration to many of his peers. Were you able to witness his interactions with others? What was this like?

Charles: Leo is the most genuine when no one is looking. He is not asking for thanks or pats on the back, but only to serve and live in a traditional way. I’ve seen him open his home to people without a place to stay; once he sat vigil with a man he barely knew after all his family but his daughter was killed in a car wreck. Leo also [works with the Lincoln Nebraska Police department to] help create a more integrated and culturally sensitive police force. Although Leo may not have a formal education he has proven to be a very intelligent and gifted individual. His natural charisma draws people to him but his direct honesty and thoughtfulness reflect a moral sensibility and correctness that only lives in the best of us.

Edmund: I never saw him speak publicly, but I did spend time with him out in the community when we were done filming. We went out to lunch a few times and attended the Lincoln powwow together. He is really embraced wherever he goes, and he engages with numerous people. I think he has a way of bringing people together and making them feel comfortable. He knew that I didn’t know many people in Nebraska, so I think he tried to introduce me to other Native Americans at the powwow.